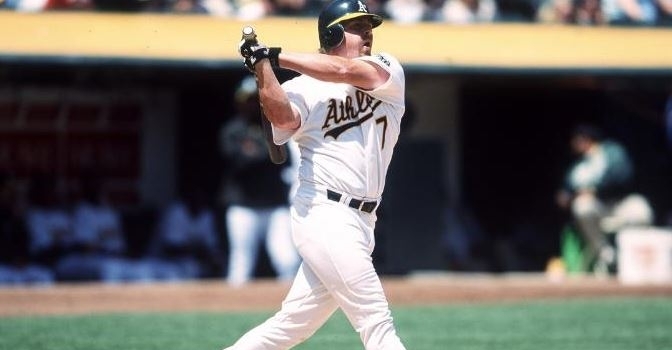 Former major league player Jeremy Giambi has passed away at 47. He died at his parent's home in Southern California on Wednesday after a report of a medical emergency at 11:30 AM.

The coroner's office has yet to determine the cause of death.

The A's released the following statement on his passing.

"We are heartbroken to learn of the passing of a member of our Green and Gold family, Jeremy Giambi. We offer our condolences to Jeanne, Jason, and his family and friends."

The Red Sox released their heartfelt response after hearing the news.

"We mourn the loss of Jeremy Giambi, who spent six seasons in the major leagues, including 2003 with the Red Sox. We send our heartfelt condolences to the Giambi family."

The Phillies also added that sympathies in a picture with the following words.

"The Phillies are saddened to hear the news about Jeremy Giambi's tragic passing. Our condolences go out to his family during this very difficult time."

CubsHQ would like to give our most heartfelt condolences to the Giambi family.