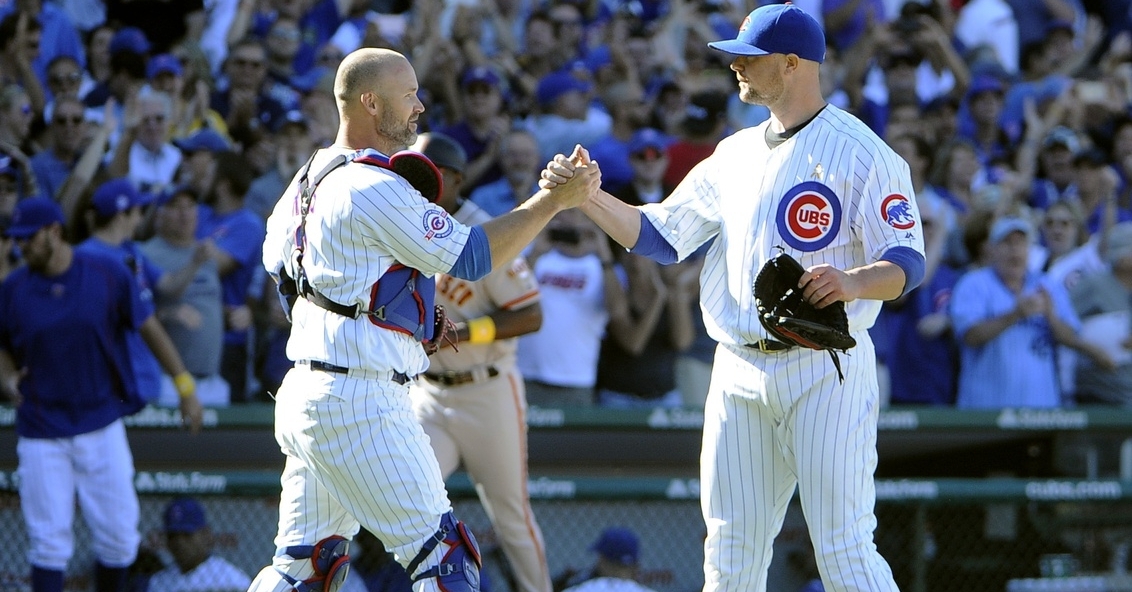 'Big Jon' is hanging up his cleats.

Former Cubs standout Jon Lester told ESPN that he is retiring from baseball after 16 seasons.

"It’s kind of run its course,” Lester said to ESPN's Jesse Rogers . “It’s getting harder for me physically. The little things that come up throughout the year turned into bigger things that hinder your performance."

Lester wants to go out gracefully before someone forces him out of baseball because he can't get the job done anymore.

"I’d like to think I’m a halfway decent self-evaluator. I don’t want someone else telling me I can’t do this anymore. I want to be able to hand my jersey over and say, ‘thank you, it’s been fun.’ That’s probably the biggest deciding factor."

Lester is retiring as a three-time World Series champion and a 200-game winner (30th lefty in history). He also had five All-Star game appearances and a sparkling 2.51 postseason ERA.

"If you're building a baseball player, as far as how they treat other people, what their goals are, how you want them to compete and act on and off the field, he's the model," Chicago Cubs manager David Ross said.

Lester said that he might show up at Cubs spring training from time to time to mentor young pitchers but he doesn't want to coach full-time.