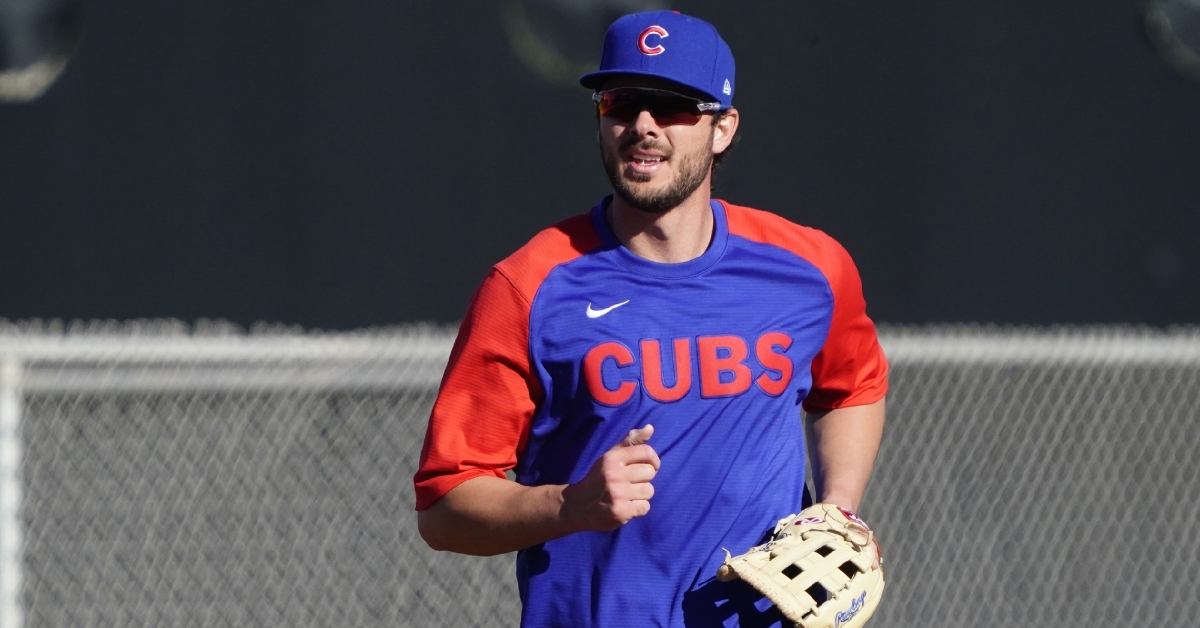 The Chicago Cubs have traded Kris Bryant to the San Francisco Giants minutes before the end of Friday's trade deadline.

Bryant hit .267 with 18 homers and 51 RBIs in 93 games this season. He is very versatile and played over six positions this season.

Bryant's trade is part of an end of an era as Anthony Rizzo and Javy Baez were also traded in the last 24 hours.

"I’ve had some of the best memories here and the best times of my life," Bryant said recently.

From draft pick, to ROY, to MVP, to World Series Champion.

Kris Bryant will forever be one of the best to ever wear a Chicago Cubs uniform. Thank you for everything, Kris. @KrisBryant_23 pic.twitter.com/tz601is2zr

Assuming today’s trades hold up, there is no one from the starting lineup of game 1 of the 2016 World Series who is still on the Chicago Cubs roster pic.twitter.com/38B3nguWK5

BREAKING: Kris Bryant is heading to the Bay Area ?? @BRWalkoff

Giants pick up an All-Star slugger for the stretch run pic.twitter.com/MbGJYI4L68