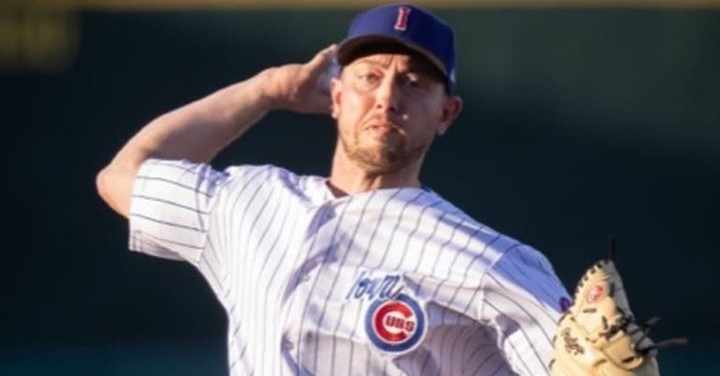 Sampson is available to pitch in today’s 1:20 p.m. CT game against the San Diego Padres at Wrigley Field.

Sampson, 30, begins his second stint with the Cubs this season. He made one relief appearance May 8 against the Los Angeles Dodgers after being selected from Iowa, tossing one inning and allowing two unearned runs on two hits. He was optioned back to Iowa May 9 and was designated for assignment May 10.

The righthander was acquired off waivers by the Seattle Mariners, May 13 but did not make an appearance for the organization before being designated for assignment, May 21, later signing a minor league contract with the Cubs, May 31. He has appeared in three games (one start) from June 2-11 at the I-Cubs, pitching to a 4.15 ERA (4 ER/8.2 IP) and allowing one walk against five strikeouts. All told, he owns an 0-3 record with a 3.81 ERA (12 ER/28.1 IP) in eight games (six starts) for at Triple-A Iowa this season.

Sampson was selected by the Pirates in the fifth round of the 2012 draft out of Bellevue (Wash.) Community College. He was traded to Seattle for left-handed pitcher J.A. Happ at the 2015 trade deadline.

To make room on the 40-man roster, LHP Eric Stout has been designated for assignment. pic.twitter.com/P1C3SsmU7x