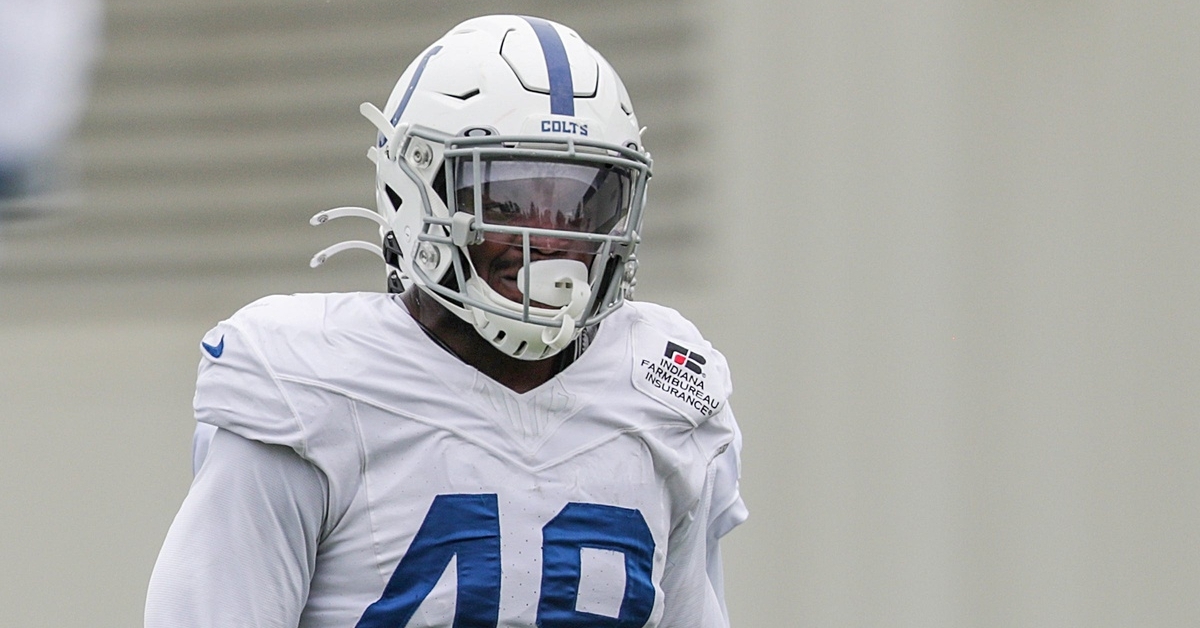 Chicago Bears linebacker Matt Adams was arrested on gun possession on Thursday, according to a report by TMZ.

The 26-year-old was booked on misdemeanor unlawful use of a weapon and was cited for having a high-capacity magazine and metal piercing bullets.

According to reports, Adams had a permit for the gun, but the state of Illinois did not issue it.

He will be due back in court in August.

This is a very rough start for Adams to start his Bears career as he signed a one-year deal with the team in April.

He spent the last four seasons with the Indianapolis Colts and was coached by Matt Eberflus.

The Bears have not released a statement as of the time of this article.