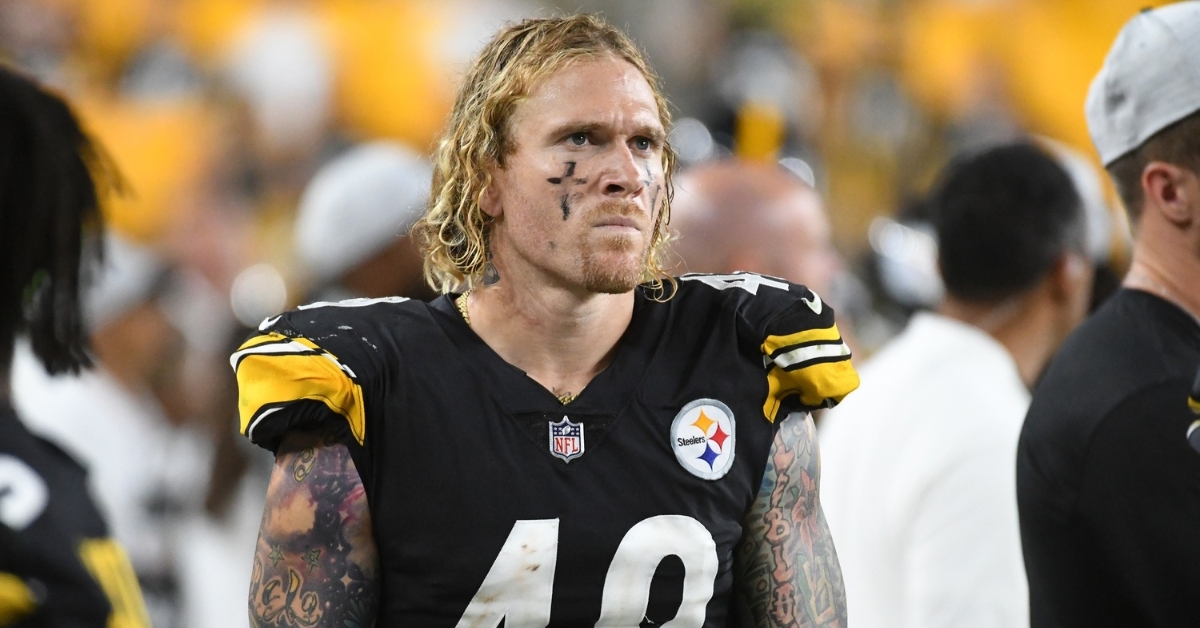 The Chicago Bear announced several roster moves recently as they prepare for Monday night's matchup against the Steelers.

To add some depth at that position, they signed linebacker Cassius Marsh to the practice squad. It's possible that either him or Charles Snowden will be called upon the active roster on Sunday.

The Bears also brought defensive tackle LaCale London back to the practice squad and made room by releasing offensive lineman Dareuan Parker.

Finally, the Bears released running back Chris Thompson from the practice squad. Standout running back David Montgomery is designated to return from the IR and will be practicing with the team on Thursday. This will open a 21-day window for his activation to the active roster.