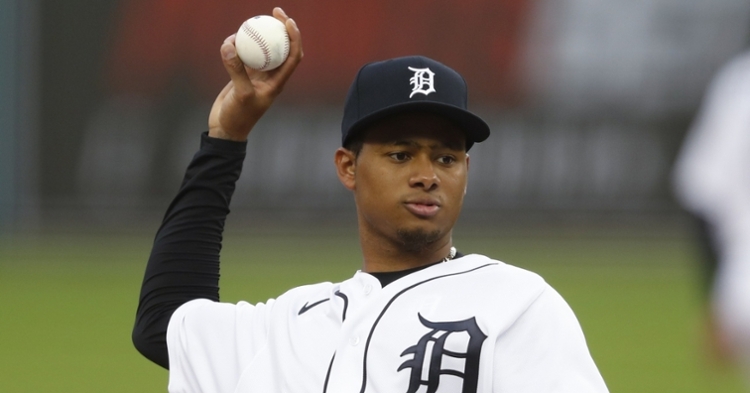 Alcántara, 24, made his major league debut with the Tigers last season, appearing in 10 games and batting .143 (3-for-21) with a triple, home run and RBI while seeing time at both second base (six games) and third base (six games). The switch-hitter batted .257 (18-for-70) with two home runs and eight RBI for Tigres del Licey in the Dominican Winter League this offseason.

The #Cubs today claimed INF Sergio Alcántara off waivers from the Tigers. pic.twitter.com/zDHY9x6eNB