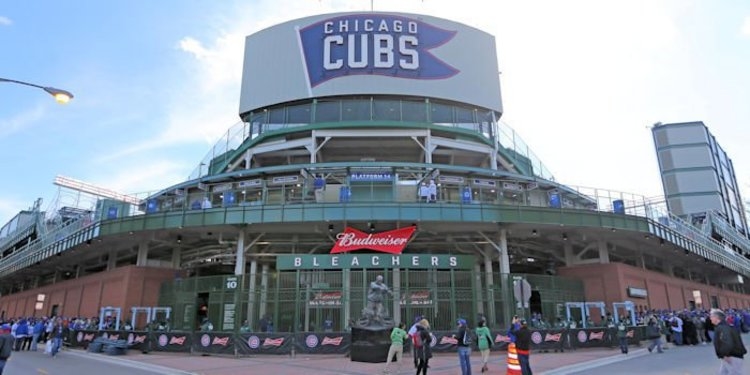 Tewksbury enters his 38th year in professional baseball, which includes 13 years as a major league pitcher and 15 years in mental skills. During his big league career, Tewksbury spent time with six different teams (1986-98), including parts of two seasons with the Cubs from 1987-88. He was an All-Star with the St. Louis Cardinals in 1992.

Upon retiring as a player, Tewksbury earned his B.S. in physical education from St. Leo University (2000) and his Master’s of Education in Sport Psychology and Counseling from Boston University (2004). He spent 10 years as the Mental Skills coordinator for the Red Sox from 2004-13, was the Director of Player Development for the MLB Players Association in 2014, returned to the Red Sox for two seasons from 2015-16 and most recently served as mental performance coach for the San Francisco Giants from 2017-18.

New #Cubs Bench Coach Mark Loretta is the only player to play for all four of the teams represented in the 2018 LCS during his career. Brewers, Dodgers, Red Sox & Astros

Mark Loretta is one of my favorite people in the world. What a great bench coach hire for the Cubs.