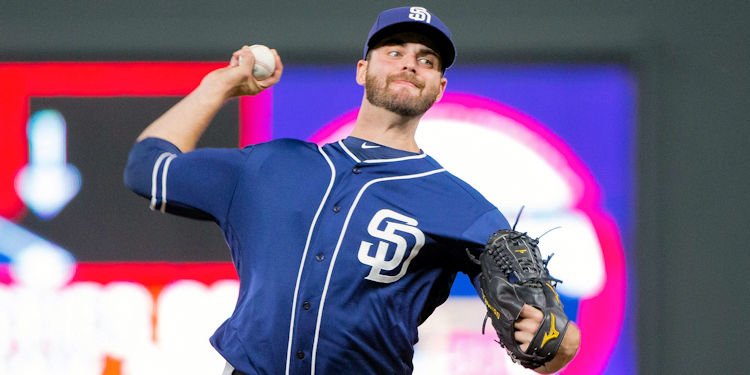 The righthander was originally selected by the New York Mets in the second round of the 2011 Draft out of North Carolina State University. He has gone 27-15 with seven saves and a 3.79 ERA (154 ER/366.0 IP) in 116 minor league appearances (53 starts) covering the last seven seasons in the Mets and Padres minor league systems. Mazzoni made his major league debut with the Padres in 2015 and has totaled 14 major league relief appearances in his career.

The righthander was originally selected by the Rockies in the sixth round of the 2012 Draft out of St. John’s University. Carasiti has gone 15-28 with 76 saves and a 4.35 ERA (188 ER/389.1 IP) in 219 minor league appearances (34 starts) covering the last six seasons in the Rockies and Cubs minor league systems.

The #Cubs today claimed RHP Cory Mazzoni off waivers from the #Padres. pic.twitter.com/4n3L0vk6mo