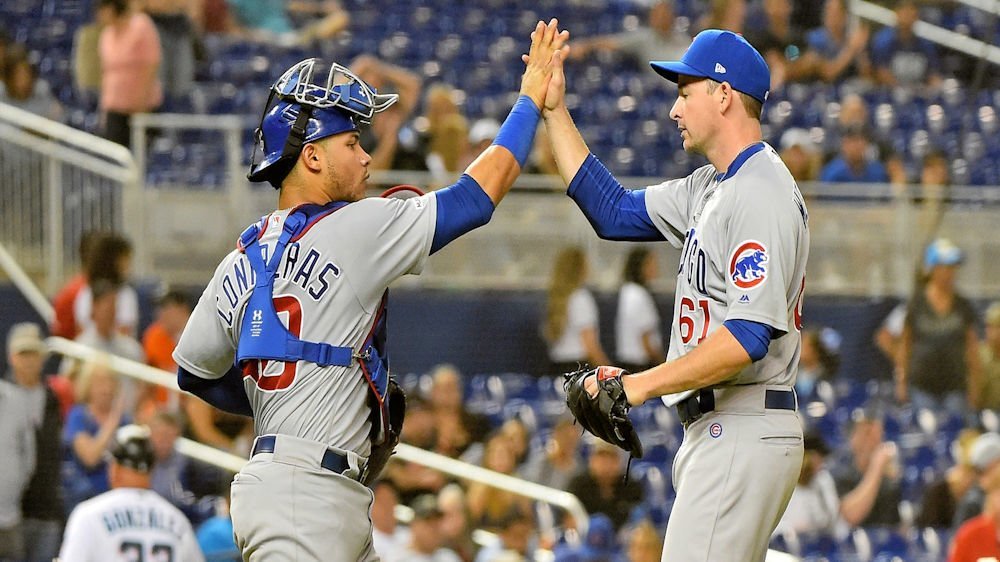 CHICAGO – The Chicago Cubs today activated left-handed pitcher Xavier Cedeño off of the 10-day injured list and placed right-handed pitcher Allen Webster on the 10-day injured list with radial nerve inflammation. Cedeño will be available for the Cubs this afternoon when they continue their three-game series against the Milwaukee Brewers at Wrigley Field.

Cedeño, 32, was placed on the 10-day injured list with a left wrist inflammation at the start of the season. He made 10 rehab relief appearances as part of his return with Double-A Tennessee and Triple-A Iowa, going 1-1 with a 5.40 ERA (4 ER/6.2 IP), striking out eight batters in 6.2 innings pitched. After seven outings with Tennessee, Cedeño completed his rehab assignment with three scoreless appearances with Iowa in the last week, covering 1.2 innings pitched.

The southpaw combined to go 2-0 with one save, 11 holds and a 2.43 ERA (9 ER/33.1 IP) in 48 relief appearances between the Chicago White Sox and Milwaukee Brewers last season. He was acquired by the Brewers on August 31 and allowed only one run in 8.0 innings covering 15 outings, good for 1.13 ERA. Cedeño combined to allow only one home run in 33.1 innings last year and limited all batters to a .210 batting average, including a .207 mark vs. left-handed hitters and a .212 mark vs. righthanders.