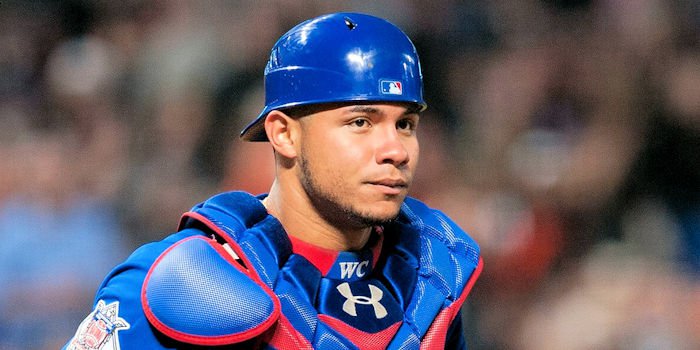 Caratini will be available for the Cubs tonight as they begin their three-game series against the Arizona Diamondbacks at Chase Field.

The 23-year-old Caratini joins the Cubs for the second time this season. The switch-hitter batted .192 (5-for-26) with two doubles, one home run and two RBI in 11 games with the Cubs during his first stint from June 28-August 1. He started five games behind the plate, with the Cubs going 4-1 in those contests. In his last game with the Cubs, Caratini connected for his first big league home run that snapped a 2-2 tie in the seventh and helped lead the Cubs to a 4-2 win, July 30 at Milwaukee.

Acquired by Chicago at the 2014 trade deadline from Atlanta for infielder Emilio Bonifacio and left-handed pitcher James Russell, Caratini in 2016 was named a Southern League mid-season and post-season All-Star with Double-A Tennessee. He hit a career-best .291 (120-for-412) with 25 doubles, six homers and 47 RBI in 115 games last year. In 2015, he helped Single-A Myrtle Beach to the Mills Cup Championship, earning series MVP honors.