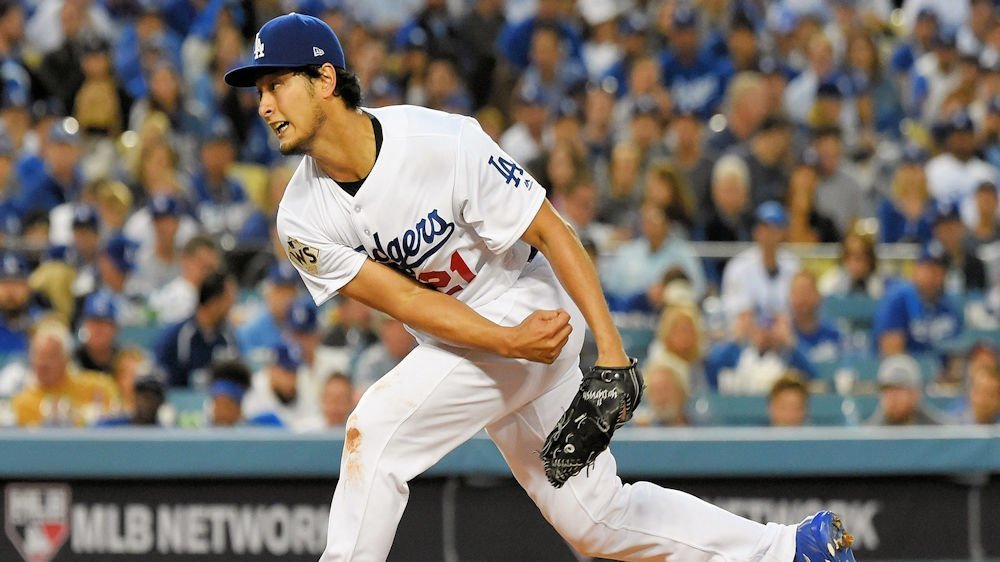 MESA – The Chicago Cubs and right-handed pitcher Yu Darvish have agreed to terms on a six-year contract through the 2023 season. Terms of the deal were not disclosed.

The righthander finished third in 2012 American League Rookie of the Year voting, was runner-up for the 2013 A.L. Cy Young Award and has three top-10 finishes for most strikeouts in the A.L., including a league-leading 277 punchouts in 2013. Darvish’s average of 11.04 strikeouts per nine innings not only leads all major leaguers since he made his debut in 2012, but is also the highest average in major league history among pitchers that have made at least 100 career starts, well ahead of Randy Johnson and his next-closest career mark of 10.61 strikeouts per nine innings.

Darvish has reached at least 29 starts in three of his five seasons, including 31 starts with the Rangers and Dodgers last year, one shy of his career-high 32 starts with the Rangers in 2013. Darvish missed all of the 2015 season and the start of 2016 due to Tommy John ligament replacement surgery performed on March 17, 2015 by Dr. James Andrews.

Darvish transitioned his career to the United States after he was posted by the Nippon-Ham Fighters following the 2011 campaign and the Texas Rangers submitted the highest bid, later agreeing to terms with Darvish on a six-year contract on January 18, 2012. Darvish that year went 16-9 with a 3.90 ERA (83 ER/191.1 IP) in 29 starts, earning A.L. All-Star honors while finishing third in Rookie of the Year voting and ninth in Cy Young Award voting.

In 2013, Darvish began his campaign by retiring his first 26 batters faced on April 2 against the Houston Astros only to see his perfect game broken up with a two-out single in the ninth inning. That 7-0 victory, which included 14 strikeouts and no walks, jumpstarted his finest major league season to date during which he went 13-9 with a 2.83 ERA (66 ER/209.2 IP) in 32 starts, earning All-Star honors and finishing runner-up in American League Cy Young voting while leading the league with 277 strikeouts.

A native of Habakino, Osaka, Japan, Darvish was born to an Iranian father and a Japanese mother. He was originally selected by the Nippon-Ham Fighters in the first round of the 2004 Draft at the age of 18.

Yu Darvish has opt out after 2019 and Cy Young escalators that pay him $2 million for winning Cy Young and $1 million for finishing 2-5th. #Cubs

Darvish on #Cubs: "I fell in love with how great each person with the Cubs is, especially Mr. Epstein.”#FlyTheW? pic.twitter.com/9A0LpEflMV

Epstein on Darvish: "There's more to Yu Darvish than what happened in the World Series."#FlyTheW? pic.twitter.com/oPodAFxQYd