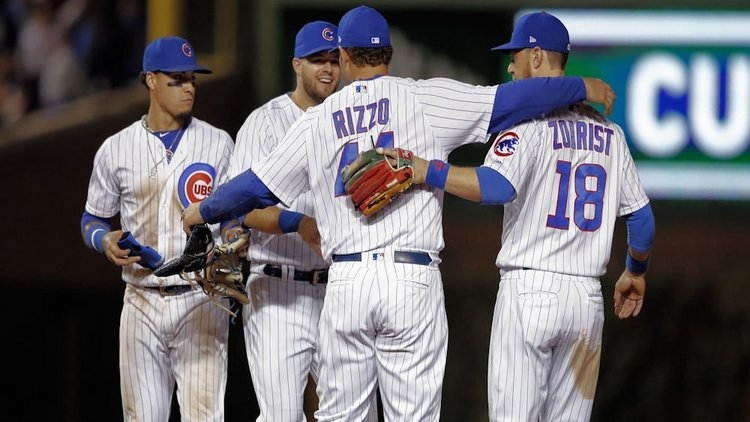 Veteran second baseman Ben Zobrist has been on a personal leave of absence from the ballclub since last Wednesday.

According to Cook County Clerk documents, his 34-year old wife Julianna Zobrist has filed for divorce on Monday citing "irreconcilable differences." The couple has been married since 2005.

Ben filed for divorce in Williamson County in Tennessee later on Wednesday, alleging she "has been guilty of inappropriate marital conduct, which rendered further cohabitation impossible.”

Cubs manager Joe Maddon told reporters that the team will be very patient to help Zo through his personal matter.

"I would absolutely consider it ‘indefinite’ right now," Maddon said. "I texted with him the other day and reminded him how much I care about him, how much we miss him."

There is no timetable for Zobrist's return to the Cubs.

No one ever gets divorced because things were going well. So congratulations to all involved. Ugh. pic.twitter.com/AjOm66HZ9m