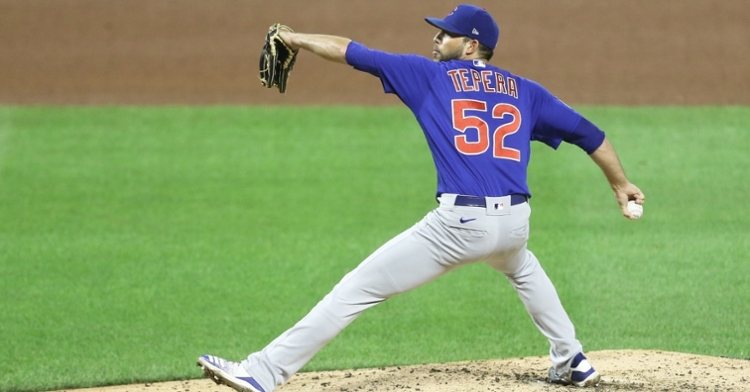 The #Cubs today agreed to terms on a 2021 major league contract with RHP Ryan Tepera.

RHP Robert Stock cleared waivers and has been assigned to the Cubs Triple A roster. He is now a non- roster invitee to spring training.