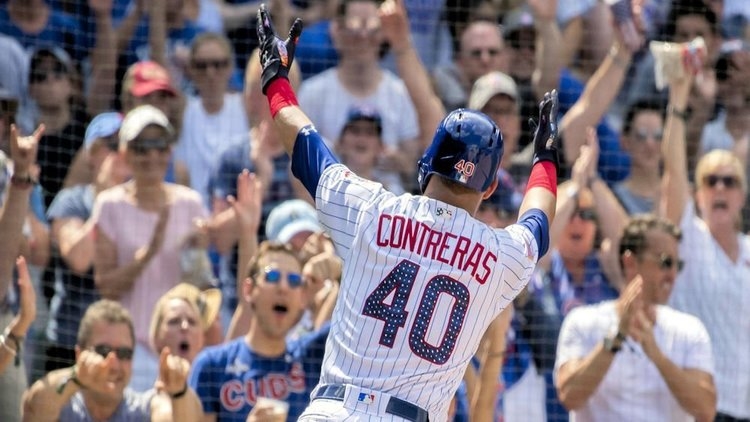 Chicago Cubs (11-6) will battle the Milwaukee Brewers (8-8) on Sunday at 3:05 p.m. CT at American Family Fields of Phoenix in Phoenix, Arizona.

The Cubs swept their split session on Saturday and are now in first place in the Cactus league with a league-high 11 wins.

The game will be televised on two channels today: WGN and Fox Sports Wisconsin.

Class is in session, as @kylehendricks28 takes a walk with @thekapman in Mesa.

Which #Cubs batter do you think The Professor would least like to face? pic.twitter.com/IQdf7FJEzv

Looks like it got wet at the Cubs practice field: