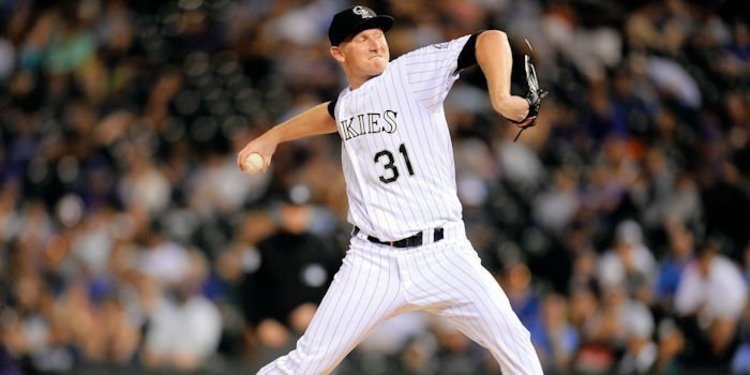 Butler, who will wear uniform number 33, will make the start for the Cubs tonight as they begin their three-game series against the St. Louis Cardinals at Busch Stadium.

The 26-year-old Butler is 1-0 with a 1.17 ERA (4 ER/30.2 IP) in five starts with Triple-A Iowa this season. He pitched 6.0 scoreless innings his last time out vs. Memphis on May 6, totaling 92 pitches. Overall, he has thrown four quality starts with his lone non-quality start being a 5.2 scoreless inning effort. Butler spent April 24-May 6 on the disabled list due to a left ankle sprain.

Butler was originally selected by the Rockies in the supplemental first round (46th overall) of the 2012 Draft and made his major league debut two years later. He is a native of Chesapeake, Va., and attended Radford University.