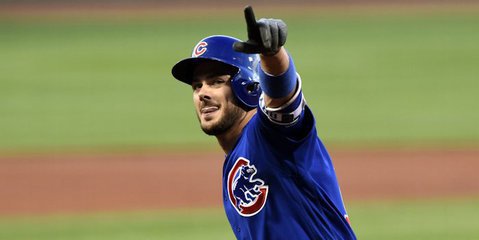 Chicago Cubs slugger Kris Bryant is expected to return to the lineup against the Cincinnati Reds on Tuesday night according to ESPN's Jesse Rogers. Bryant has been out of the lineup for the last three previous games against the St. Louis Cardinals with a stomach illness. The Cubs need him because their record has dipped below .500 for the season and a pivotal ten game homestead will begin tonight.