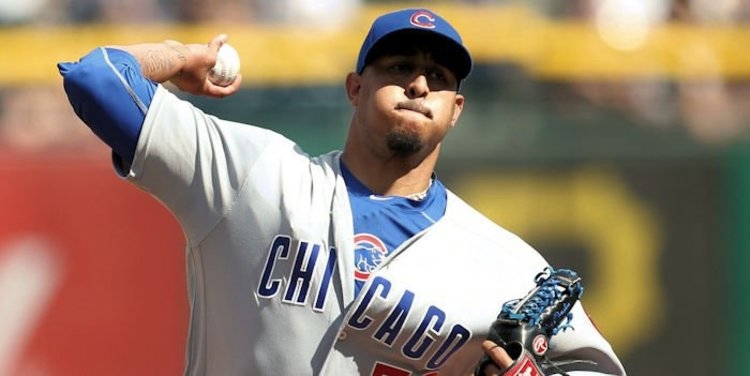 Rondon chose the Astros over the Nationals and the Rays.

The Cubs did not tender a contract to reliever Hector Rondon last month making him a free agent.

Wishing the best of luck to Héctor Rondón with the @astros!

Thank you for your contributions to the #Cubs! pic.twitter.com/wKEYHpQIsh