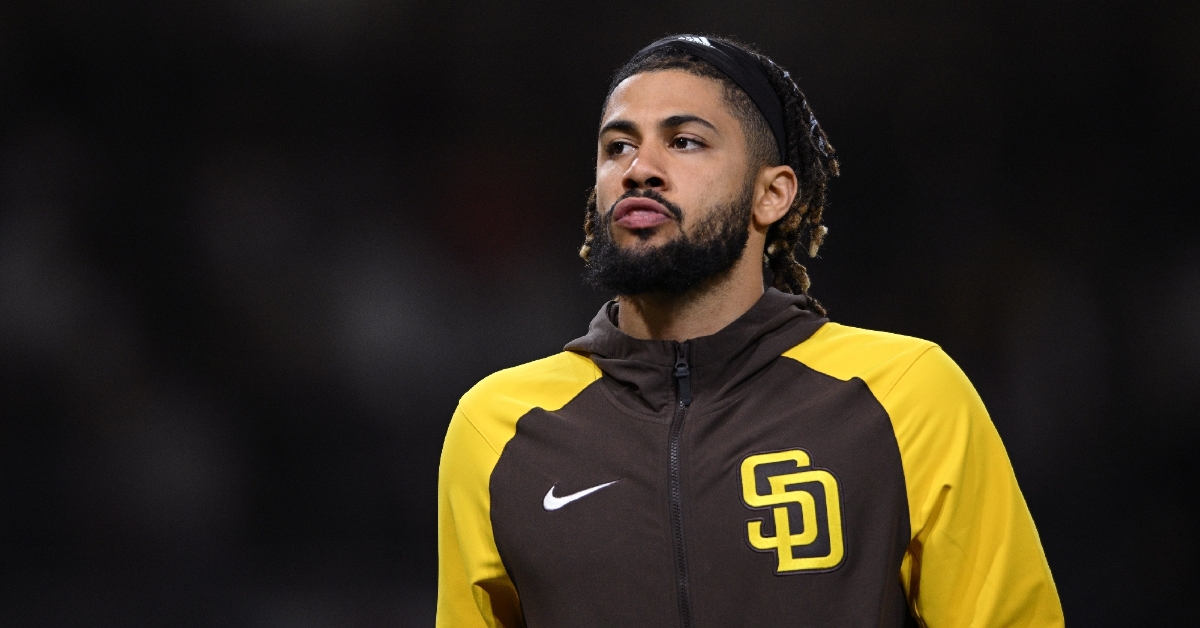 The suspension of Tatis will being immediately.

“We were surprised and extremely disappointed to learn today that Fernando Tatis Jr. tested positive for a performance-enhancing substance in violation of Major League Baseball’s Joint Prevention and Treatment Program and subsequently received an 80-game suspension without pay. We fully support the Program and are hopeful that Fernando will learn from this experience.”

Fernando Tatis Jr. is the 3rd player in the Expansion Era (since 1961) to finish top 3 for MVP and miss the entire following season.

He joins Moisés Alou, who missed the 1999 season due to a torn ACL following a treadmill accident, and Sandy Koufax, who retired following 1966. pic.twitter.com/mZxLLLJxlh

“Wow,” the slugger told media before Friday’s game. “If there’s one thing I don’t respect it’s a cheater. I’ll leave it at that.” pic.twitter.com/nXs0XzeVpd