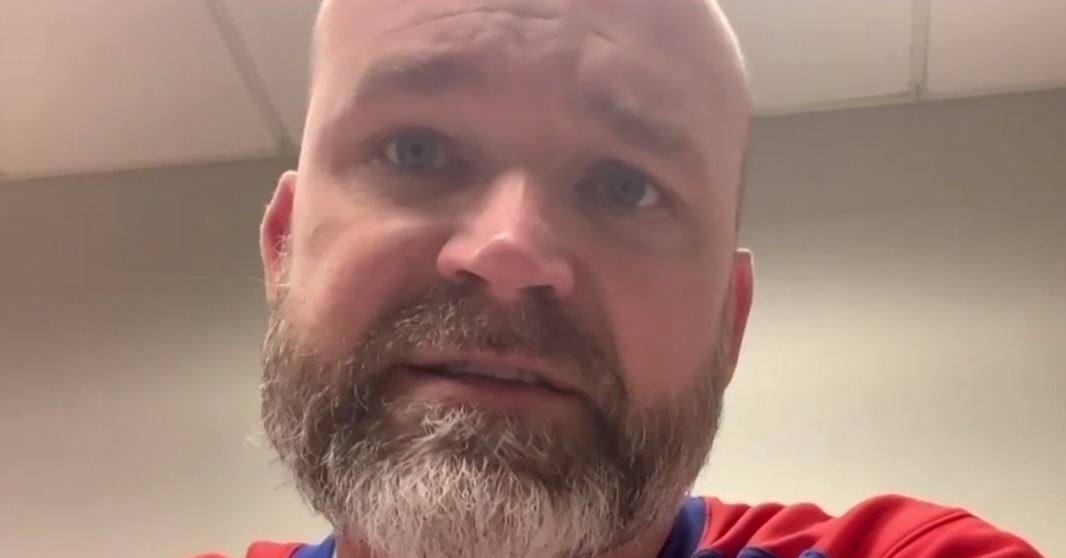 Ross thought that Garrett was acting bush league by taunting

The Cubs got the highly-contested 3-2 victory against the Reds on Sunday.

During the eighth inning, Reds reliever Amir Garrett entered the ballgame and struck out Anthony Rizzo. Garrett immediately showed up Rizzo by cursing and showboating.

Cubs shortstop Javy Baez saw Garrett's reaction, and he went beserk by giving Garrett the finger and being held back by a Reds player.

Cubs manager David Ross spoke with the media following the game and was not happy how Garrett's antics made the benches clear in a testy situation.

"I don't fault any of our guys," Ross said. That's not the way that I think baseball is intended to go. But I think that's his style. I don't agree with it. I think it's garbage. But he's not on my team."

Ross went on to say that he doesn't know Garrett and believes that he was an instigator on the field by taunting after the strikeout.

Nico Hoerner told the media after the game that he appreciates how Baez looks after his teammates.

"I really appreciate Javy. He had Rizz's back. That was his entire intention the whole time."

Monday's game should be interesting between the Cubs and Reds as it kicks off Monday at 6:40 p.m. CDT.