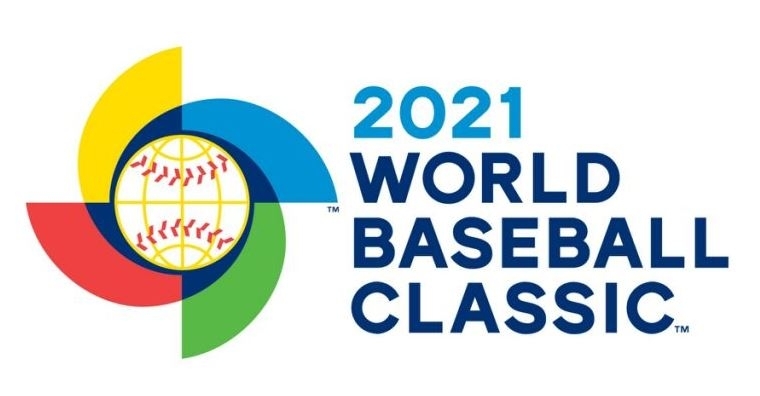 The World Baseball Classic will not be played in 2021 according to multiple reports including ESPN.

The 2021 WBC was to be played on March 9-23 in the United States, Japan, and Taiwan with 20 teams competing but now the entire tournament is in jeopardy.

WBC organizers told ESPN that they don't see the event being played again until 2023.

Not ideal news for baseball fans as this was one of the most unique and only baseball tournaments in the world besides the Olympics.