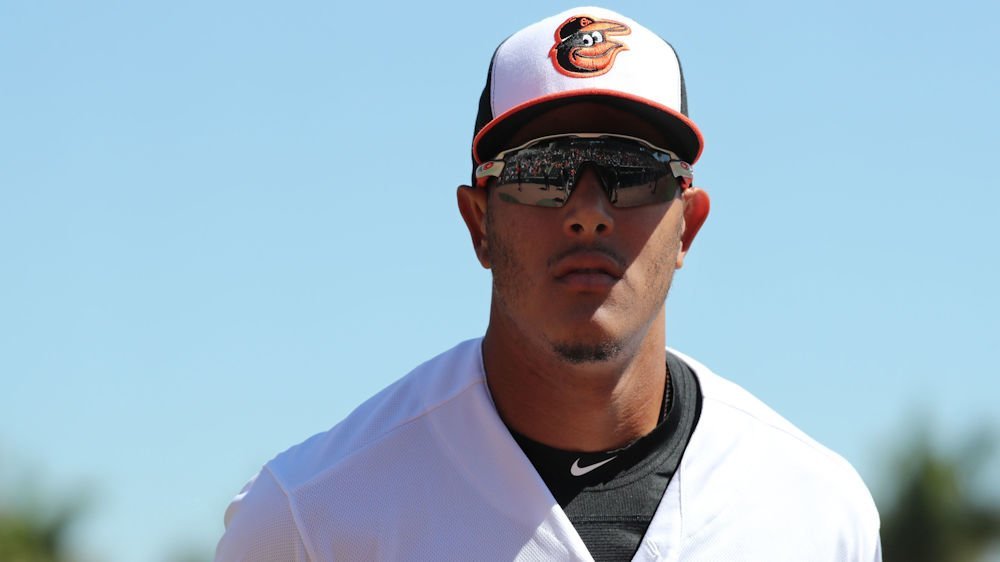 The offseason is now underway as teams try to work out deals with agents to better their ballclubs for the future.

One of the most significant signings this offseason will be the third baseman, Manny Machado, regardless of how dirty he played during the postseason.

The 26-year old hit .297 with 37 homers and 107 RBIs this past season splitting time with the Orioles before being traded to the Dodgers.

Major league teams can start signing free agents on Nov. 3, and it appears that the Phillies will be a frontrunner with Machado and Bryce Harper with the large amount of money that they have saved up for this offseason.

The Cubs are not in the top five odds with Machado but have the second-best odds regarding slugger Bryce Harper.