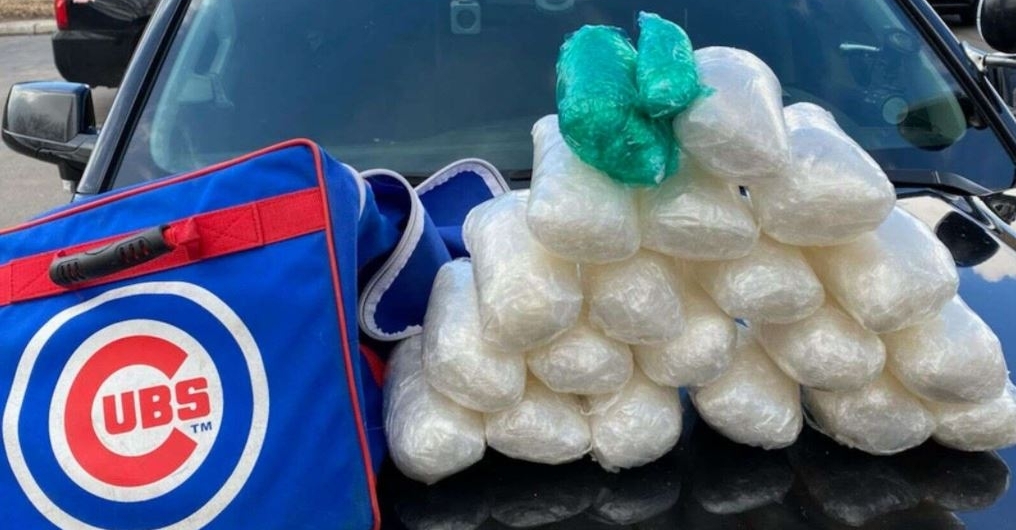 This is terrible news to report.

Cubs pitching prospect Jesus Camargo was arrested on Wednesday after police found methamphetamine and oxycodone pills in his car after being pulled over for speeding and drifting into another lane.

Camargo was pulled over on St. Patrick's Day, and the three officers, including a K-9 named 'Zane', found the drugs in a Cubs equipment bag, that included a shocking 21 pounds of meth and 1.2 pounds of oxycodone pills.

Camargo is facing four felony charges and being held in the Eagle County Detention Center with a $75,000 bond. He is scheduled to appear in court on March 30.

The 25-year-prospect was assigned to High-A South Bend early this year.

The Cubs SVP of communications Julian Green released the following statement on Saturday.

"We are aware of the arrest of one our Minor League players," the statement read. "We are investigating this matter in coordination with Major League Baseball and cannot provide additional comment until we have further details."

He was signed as a non-drafted free agent by the Cubs in 2014.