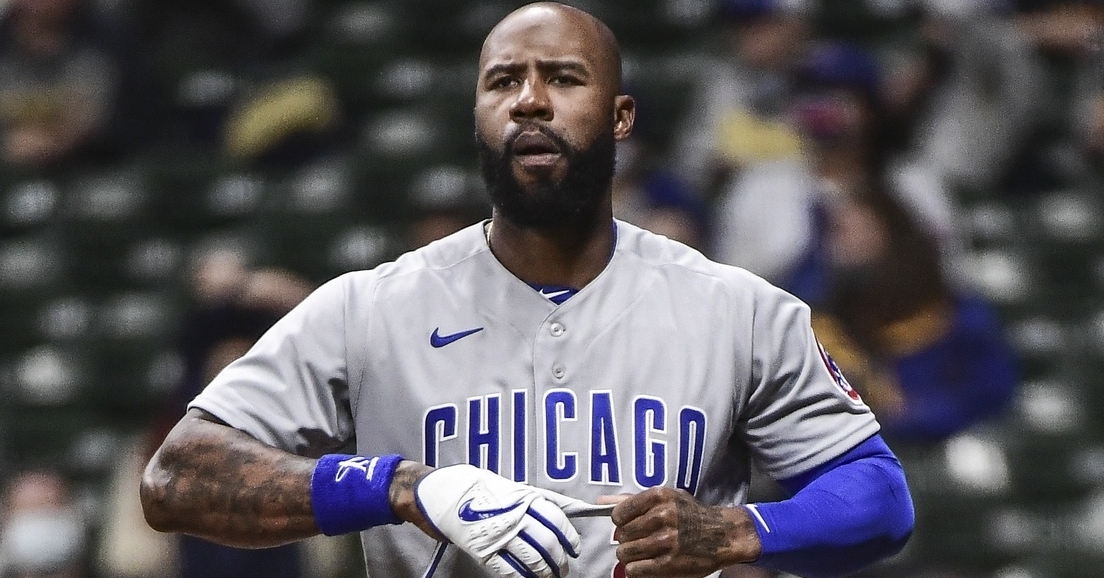 Deichmann will wear uniform number six and is available for today’s 1:20 p.m. CT game against the Chicago White Sox at Wrigley Field. He looks to make his major league debut.

Deichmann, 26, has played in seven games for Iowa, hitting .200 (4-for-20) with two doubles, a RBI and a stolen base since he was acquired by the Cubs, July 26, from the Athletics with right-handed pitcher Daniel Palencia for left-handed pitcher Andrew Chafin.

Ranked as the Athletics ninth-best prospect in the system by MLB.com, Deichmann played for Mesa in the Arizona Fall league following the 2019 season and was named to the All-AFL Rising Stars team after leading the league with eight home runs in 23 games.