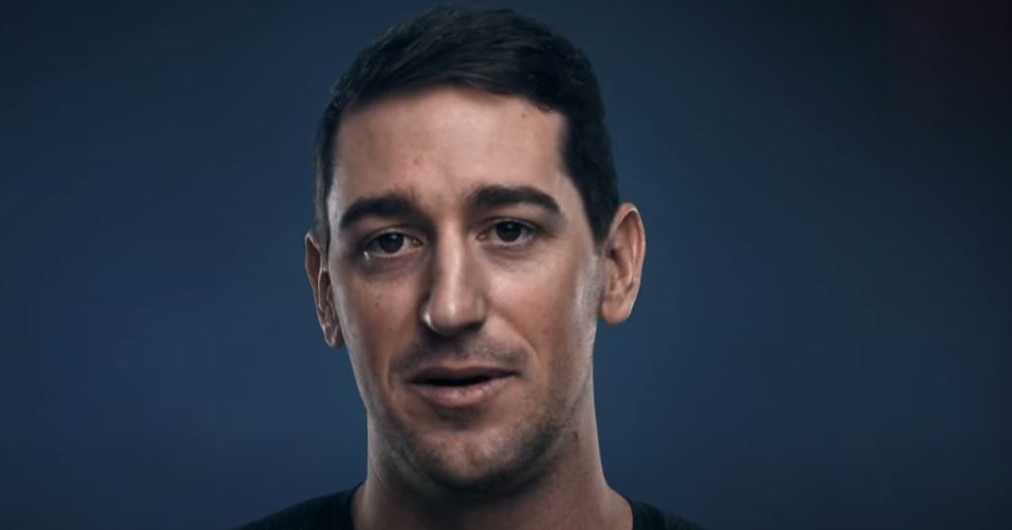 The Professor has been on a roll with 10 straight wins

The Professor has been on a historic run of late pitching for the Northsiders.

According to Elias, Kyle Hendricks is 10–0 with a 2.50 ERA over his last 13 starts. Only three Cubs pitchers in over 90 years have won 11 straight decisions as a starting pitcher within one season.

Cubs productions released an impressive 16 minute 'Breakdown' video of his performance below: