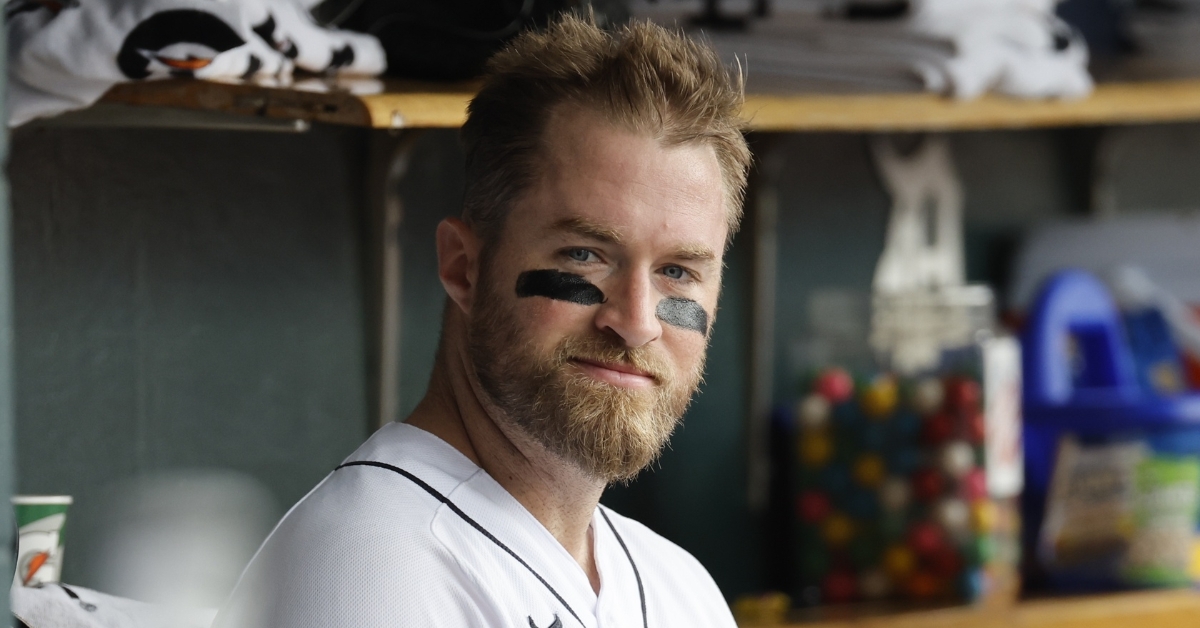 More defense for the Chicago Cubs.

The Northsiders are reportedly signing former Reds and Tigers catcher Tucker Barnhart on Wednesday to a two-year deal worth $6.5 million, pending a physical.

The deal has bonuses for plate appearances that could make the contract potentially up to $9.5 million.

Barnhart will team up with Yan Gomes to give a defensive and veteran presence behind the dish.

Overall during his career, he has thrown out 32 percent of runners, so he is a solid defender behind the plate. He is a two-time Gold Glove Award winner, having won the award in 2017 and 2020.

In addition to his defensive skills, the 32-year-old is also a decent hitter, with a career batting average of .245 in the MLB.

Per source, Barnhart won’t take physical until after holidays. That takes on new meaning given recent events, but Cubs push roster crunch back a few days.