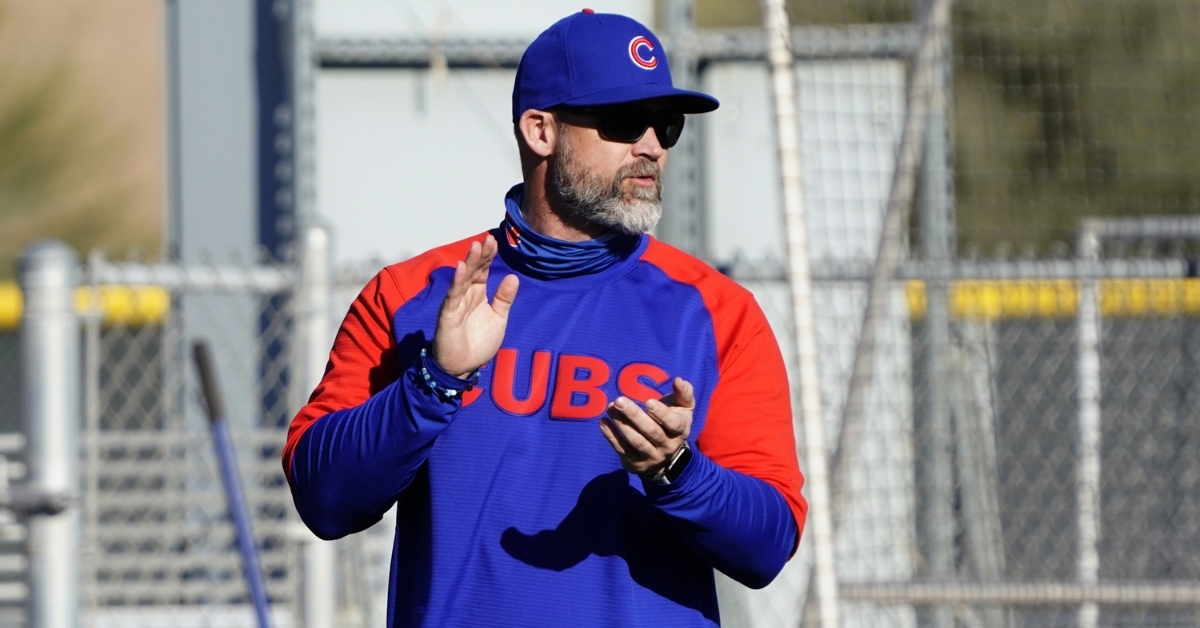 Megill (uniform No. 74) and Wolters are available for tonight’s 6:10 p.m. CT game against the Atlanta Braves at Truist Park. Megill is looking to make his major league debut.

Megill, 27, was selected by the Cubs in the major league portion of the 2019 Rule 5 draft from San Diego and last season spent time at the South Bend Alternate Site. He reached the Triple-A level for the first time in 2019, appearing in 32 games for El Paso and pitching to a 4.47 ERA (25 ER/50.1 IP).

Wolters, 28, signed with the Cubs on March 31 and made the Cubs Opening Day roster, going hitless in four at-bats spanning three games before he was outrighted to the alternate site, April 17.

Holder, 27, was placed on the 10-day injured list, April 1 (retroactive to March 29), with a right shoulder strain.

Romine, 32, has appeared in six games for Chicago, hitting .111 (1-for-9) with a double and RBI, after he was activated from the 10-day injured list, April 14. He started the season in the injured list with a right knee sprain.