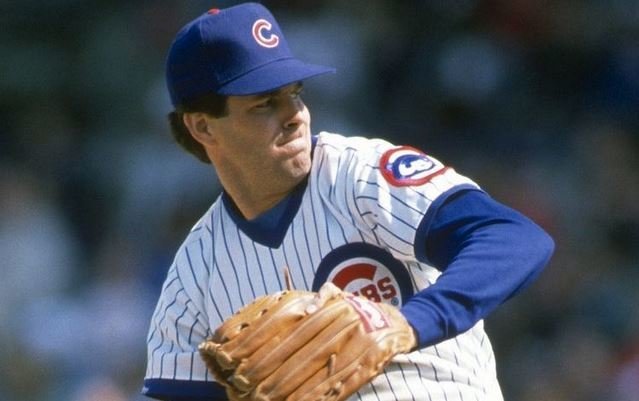 Sad news to report this evening.

Former Chicago Cubs pitcher Scott Sanderson passed away from his battle with cancer at the age of 62 on Thursday.

After his playing days were over, he became an MLB agent and represented several players including standouts Josh Beckett and Todd Helton.

"Scotty was such a good guy," Maddon said to the media during Thursday's pregame. "I don't remember the specifics, but there was something going on in the clubhouse. There was a clubhouse meeting. And all of a sudden, Scotty spoke up. I can't remember exactly the context, but he was so eloquent. When he got done, I went up to him, and I told him how much I appreciated what he had said.

"Really thoughtful, kind. Just a wonderful man. I saw him at the Cub convention just a couple of years ago. We had a really fun conversation. It's just a shame. I didn't know he was that ill."

The Cubs released the following statement on Sanderson's passing.

"We are saddened by the passing of former Cubs pitcher Scott Sanderson and share our deepest condolences with his family and friends."

The Cubs had a moment of silence for Sanderson before the start of tonight's ballgame.

We are saddened by the passing of former #Cubs pitcher Scott Sanderson and share our deepest condolences with his family and friends. pic.twitter.com/OcOFdMJijx

Scott Sanderson passed away today at the age of 62. He helped lead Glenbrook North to an Illinois high school baseball state championship in 1974. pic.twitter.com/KTeEhKeL7B

Heartfelt condolences to Scott Sanderson's family. Scott was a WONDERFUL person. Local guy who had a great big league career. Couldn't have been any more genial, kind, polite. RIP.