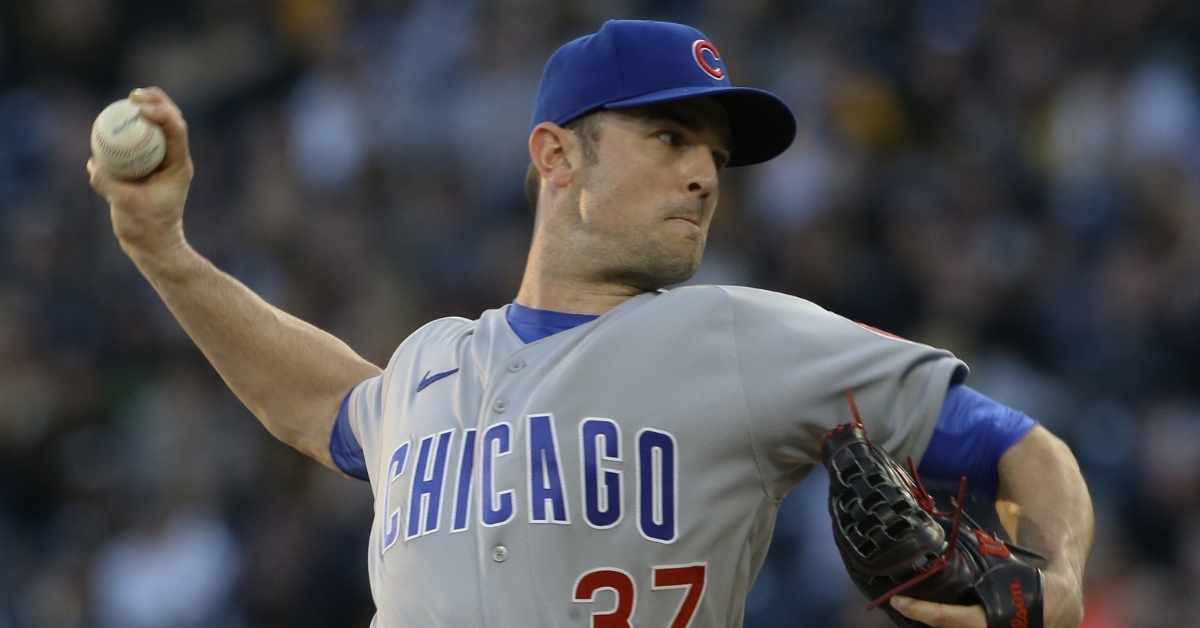 “We’re very excited to add a pitcher of David’s caliber to our bullpen,” Mets General Manager Billy Eppler said. “He has been pitching in high-leverage situations for teams with Postseason expectations since his career started."

Robertson, 37, spent the 2022 season between the Chicago Cubs and the Philadelphia Phillies where he totaled a 4-3 record with 20 saves and a 2.40 ERA (17 ER/63.2 IP) with 35 walks and 81 strikeouts. Robertson ranked tied for seventh among National League relievers in opponents’ batting average (.173), tied for eighth in saves and tied for ninth in strikeouts. He placed 10th among relievers in the majors in expected batting average allowed with a .176 mark (min. 200 batters faced). He recorded 20 or more saves in a season for the fourth time in career, also doing so in each year from 2014-16.

Robertson was originally selected by the New York Yankees in the 17th round of the 2006 First-Year Draft out of the University of Alabama.