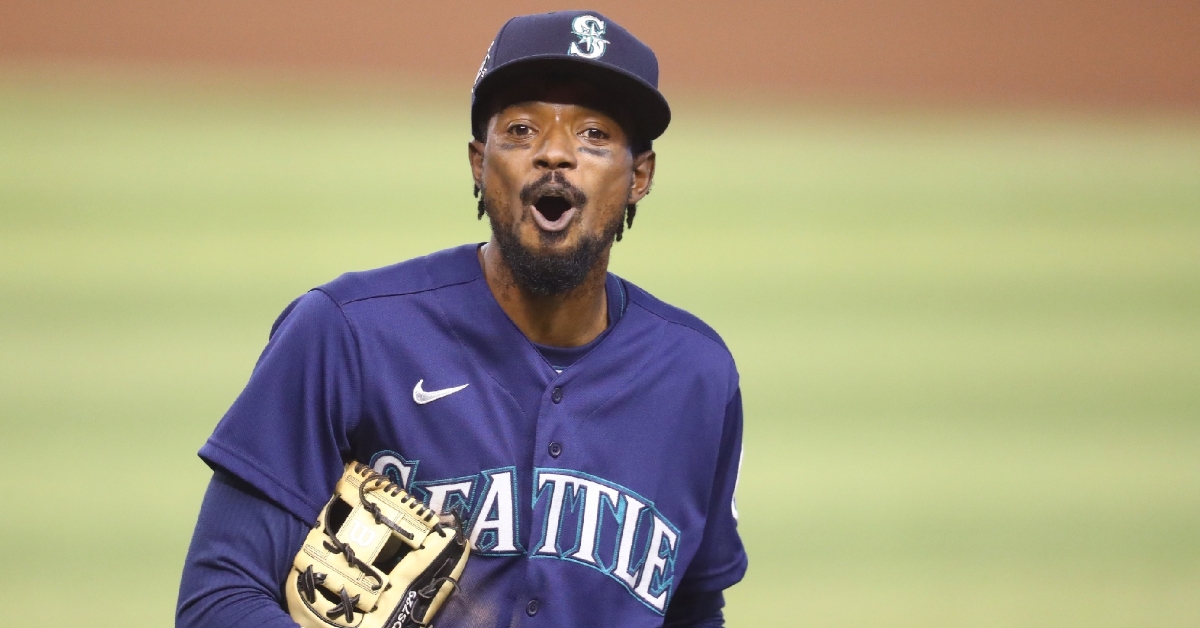 The Chicago Cubs are bolstering their infield depth as they have signed two-time All-Star Dee Strange-Gordon to a minor league deal on Wednesday.

Gordon will be assigned to the Iowa Cubs.

The 33-year-old has experience playing second base, shortstop, and some in the outfield.

Back in 2015, he made the All-Star team leading the National League in batting averages, hits, and stolen bases.

This signing was necessary after second baseman Nico Hoerner injured his left hamstring last night running to first base.

The Cubs are still waiting to hear about the MRI results that should be ready later this afternoon.