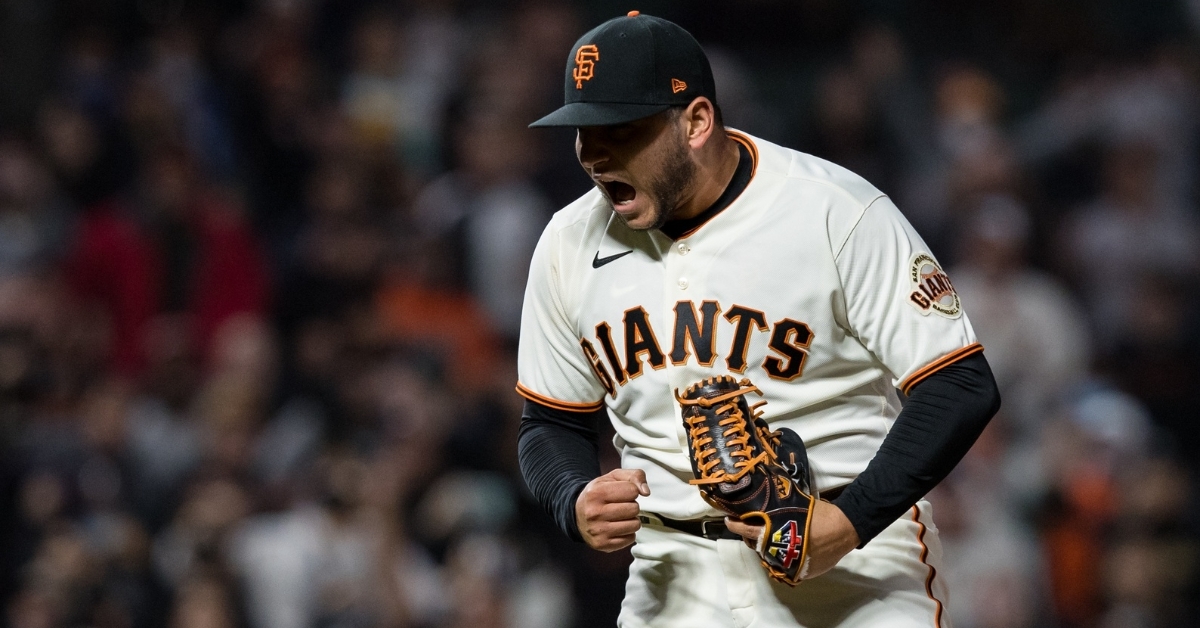 The six-foot Castro was signed by the Giants as an international free agent on July 2, 2015, converting from a catcher to pitcher prior to signing. He missed the majority of the 2017 and 2018 seasons due to Tommy John surgery, but enjoyed a breakout season in 2019, going 5-3 with a 2.66 ERA (20 ER/67.2 IP) in 14 starts for Single-A Salem-Keizer, garnering Northwest League Mid-Season and Post-Season All-Star honors.