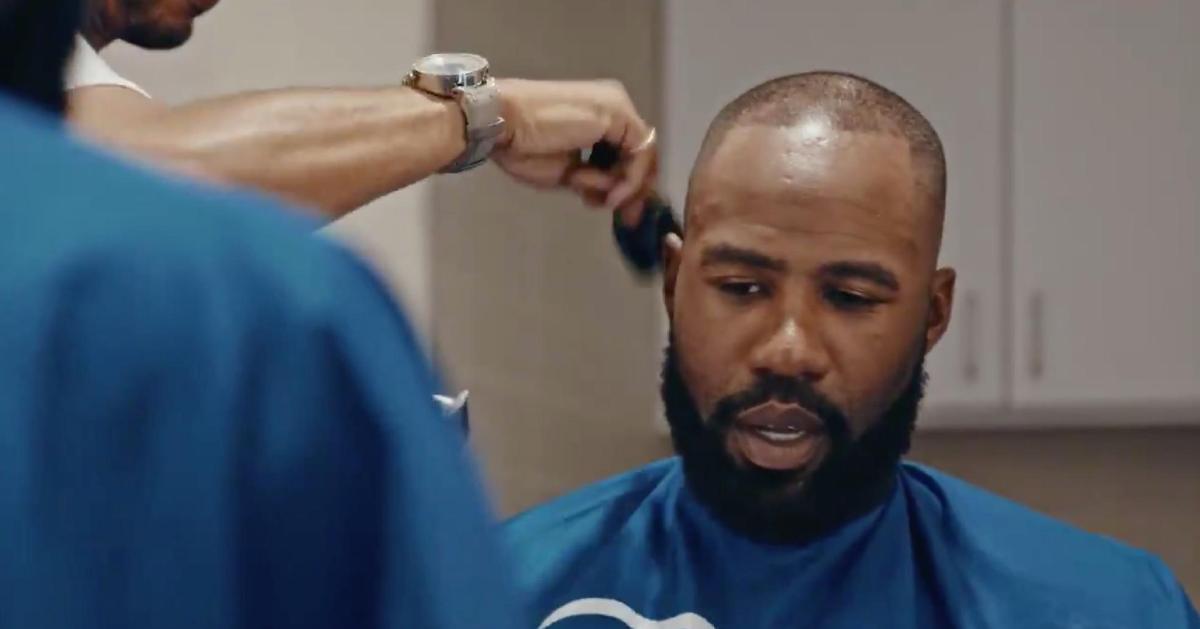 CHICAGO — As part of 2019 MLB Players' Weekend, the Chicago Cubs' social-media team released a player-centric video detailing Cubs outfielder Jason Heyward engaging in barber-shop talk with the Cubs' team barber. The video captures Heyward getting his hair cut and sharing a variety of anecdotes with the barber.

Heyward relives giving himself a haircut in middle school and badly botching it and also discusses the history of his beard while getting his facial hair manicured. He then talks about which of his Cubs teammates have great hair on both their heads and faces. Finally, Heyward touches on his tattoos and reveals his idea for a new tattoo.