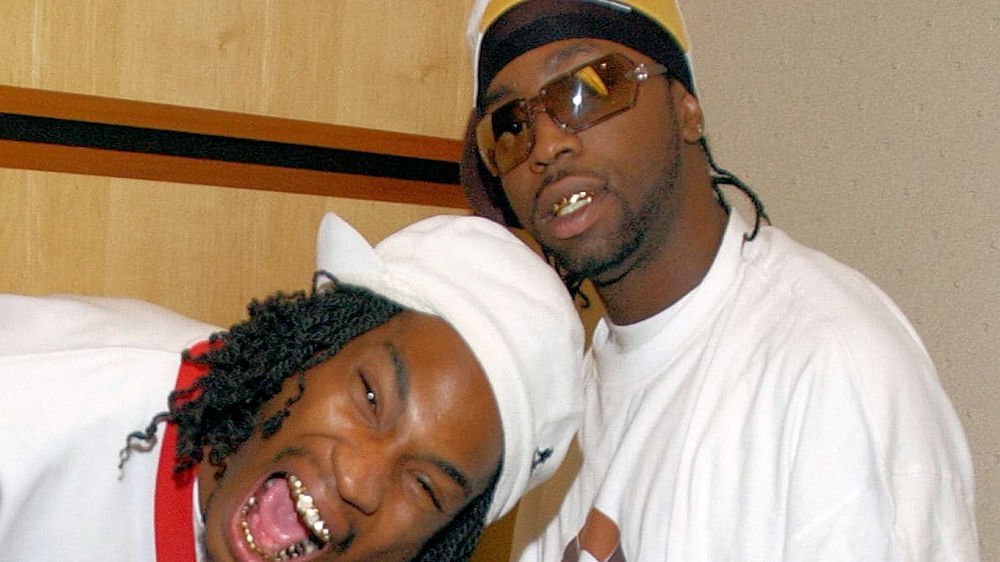 SOUTH BEND, IN -The All-Star Concert featuring Pitbull, coming to Four Winds Field on June 16 is not only headlined by the GRAMMY Award-winning artist, but will also feature the Ying Yang Twins.

The South Bend Cubs plan to announce the opening act to the All-Star Concert in the next week. Concert tickets can be purchased by visiting PitbullSouthBend.com.

Tickets for Fan-Fest and All-Star Game are available at the Box Office, by phone at (574) 235-9988, or online at SouthBendCubs.com. Less than 30 tickets remain for the All-Star Luncheon featuring Hall of Famer Ryne Sandberg and can be purchased by phone or at the Box Office.

Since making their debut in 1997, Kaine (Eric Jackson) and D-Roc (DeAngelo Holmes), have been keeping the clubs turned up to maximum with energetic anthems like the Lil Jon-assisted party starter "Salt Shaker" and Latin-tinged international hit "Shake" featuring Pitbull.

Their musical movement first began some 13 years ago with their breakthrough single "Whistle While You Twurk" in 2000. The record swept through the South like wildfire and peaked at Number 17 on the US R&B/Hip-Hop Billboard charts

In 2002 the group helped blow the hinges off the doors of hip hop when they appeared on the Lil Jon's 2002 smash hit single "Get Low."

About the South Bend Cubs

The South Bend Cubs are the Class A minor league affiliate of the 2016 World Series Champion Chicago Cubs. Over the past 31 seasons, the team has won five Midwest League titles, most recently in 2005, and has captured 12 division titles. In 2019, the South Bend Cubs will host the Midwest League All-Star Game. In June 2017, Four Winds Field, home of the South Bend Cubs, was voted Best Class A ballpark in the country by Ballpark Digest. In 2015 the team was named Ballpark Digest's Team of the Year and received the John H. Johnson President's Award, the highest award in minor league baseball. The team is owned and operated by Swing-Batter-Swing, LLC whose principal shareholder is Andrew T. Berlin of Chicago, Ill.