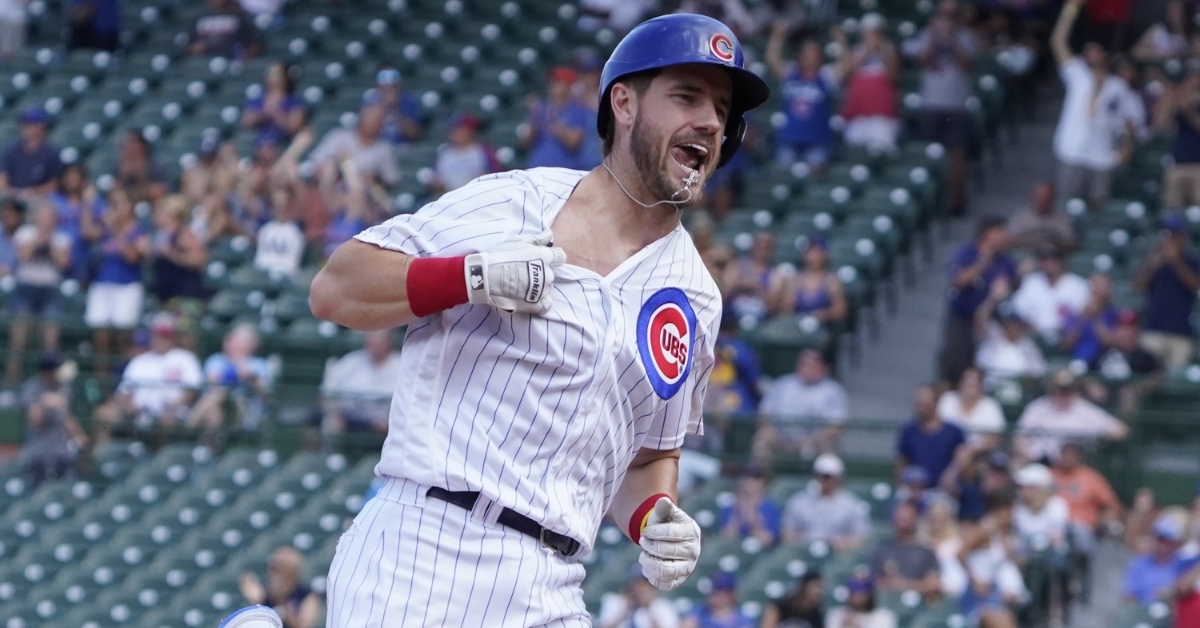 As September unfolds, so do expanded rosters. What do the Cubs have in store for fans in the final month of the season after an extremely rough August?

What are the White Sox plans for the postseason to make sure they stay fresh, healthy, and Focused?

Cole and I look back on that game and the preseason, in general, to decipher what the Bears did well throughout the shortened preseason.

With rosters going from 80-53 by the end of today, does Chicago have any surprise moves up their sleeve, or have they made up their mind with who stays and who goes?

College football got underway last week as the Bret Bielema era in Illinois kicked off in winning fashion.

What are the chances Illinois has a better team than what people expect, and how will the spring FCS season affect the play this fall for all FCS teams involved?

We also look ahead to next week as Northwestern and Notre Dame will kick off their prospective seasons.

With the Bulls finally deciding on Lauri Markkanen, Cole and I discuss if this was a good move for the organization, and there are more moves to come, primarily at the power forward position.

We close out the show talking about the Blackhawks, Fire, and Sky.