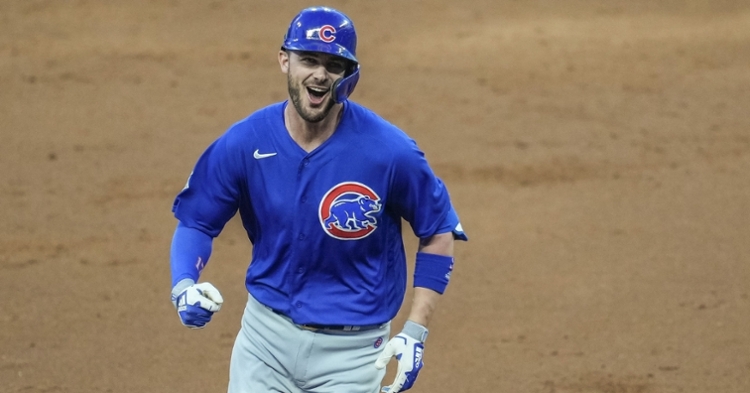 On this week's episode of Chicago Sports HQ chatter, Cole and I dive right into the recent play of both the Chicago Cubs and White Sox.

What has been the biggest difference with their improved play, and how can both teams keep that up?

With all the injuries that both teams are going through, at what point will they be forced to make moves in order to withstand the current roster depletion.

With the NFL schedule set to be released later today, we have found out that the Bears will be facing the Rams on Sunday night to open the season.

Given the Justin Fields saga and the possibility he becomes the team's starter, could Chicago be in line to receive several prime-time games in an effort to give the kid more exposure?

We also discuss the current state of the Bears roster and if Matt Nagy finally has the pieces in place to make something happen.

The Blackhawks saw their season end without a postseason berth, but there is a lot to look forward to with this team.

Not only will Patrick Kane and hopefully Jonathan Toews be back next season, but the rise of so many young players proves the future will be bright for this team.

What can fans take away from this season as they focus on next year?

Should the Blackhawks be worried about losing any significant pieces with the Expansion Draft in July?

While the Blackhawks season may be over, the Chicago Bulls are in a battle of their own as they are three games back of the final playoff spot with a week to go. Do the Bulls have what it takes to get into the playoffs, or is it too little too late for them.

Much like the Blackhawks, what can we take away from their season and the pieces they have in place to build around for next year.

Cole and I close out the show by briefly touching on the Chicago Fire struggles and what needs to happen for this organization to get back on track.