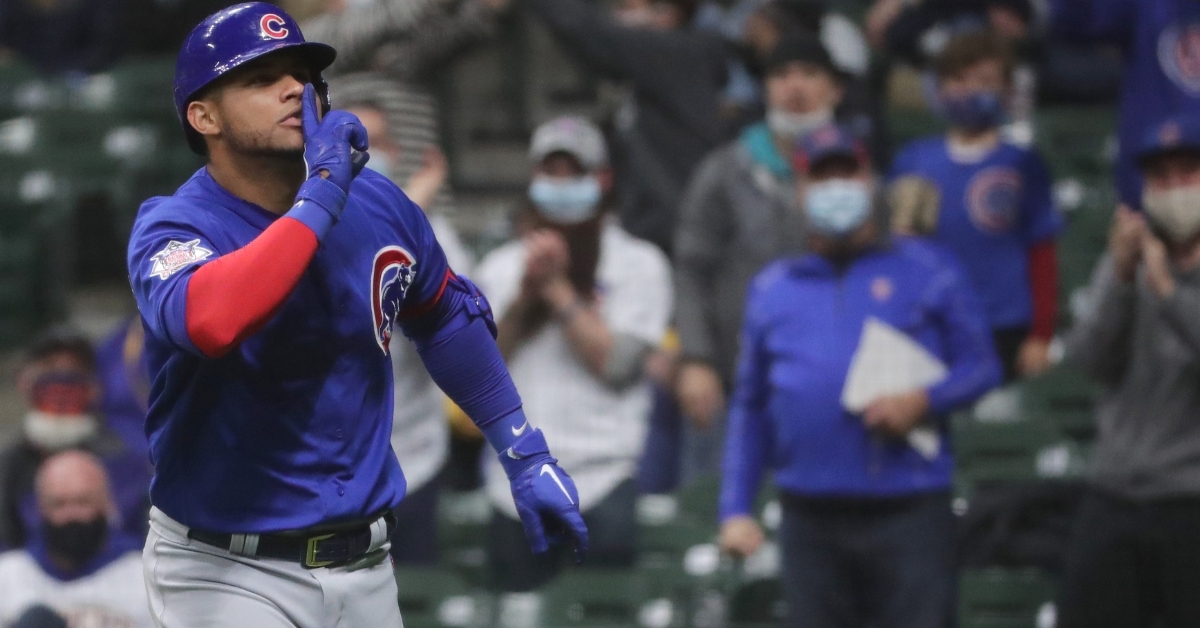 On today’s episode of Chicago Sports HQ Chatter, Cole and I break the show in with some recruiting news from Illinois basketball as they picked up a huge commitment. It was from 2021 Mr. Basketball for the state of Wisconsin in Brandin Podziemski.

What exactly does he bring to the table, and what does this mean for Illinois going forward.

With MLB in full swing, a large portion of the show is spent on baseball talk and how the seasons have gone for both the Cubs and White Sox thus far.

Can the Cubs get by with their offensive struggles, or do they need some new blood to kick start this team?

Do their recent COVID issues cause some concerns for fans, or is it more bound to happen after avoiding issues last year?

While the Cubs may be struggling as of late, the White Sox appear to be coming into their own despite dealing with key injuries.

As those injuries come back, what are the chances this team starts to play like everyone expected them to play? What are our thoughts on how veteran manager Tony La Russa has managed thus far?

Baseball may be just underway, but both the NBA and NHL are in the final month of the season, and both the Bulls and Blackhawks are battling for playoff spots.

Cole and I look at the recent struggles for the Bulls and talk about what needs to happen for them to get on track once again.

Is it a matter of taking things one game at a time, or should they be focused on the bigger task at hand?

After falling out of playoff contention in recent weeks, the Chicago Blackhawks were busy come the trade deadline adding a bunch of new picks and pieces.

Cole and I talk about how that will not only help the team this season but in the future as the next week could decide their post-season fate.

We close out the show by briefly touching on the Chicago Fire ahead of the MLS season opener and what Porter Moser brings to the table with his new team, the Oklahoma Sooners.