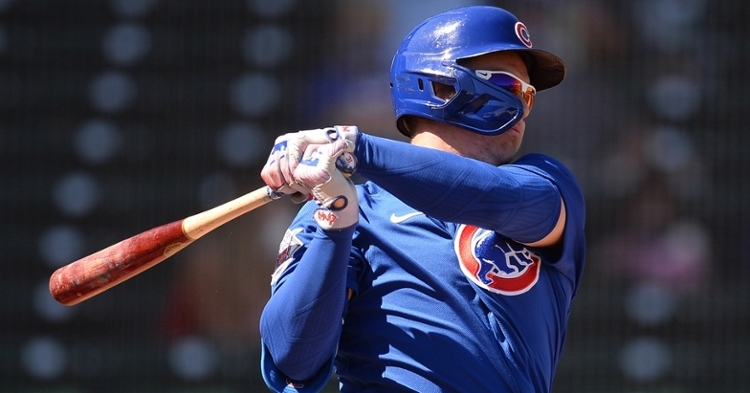 On this week's episode of Chicago Sports HQ Chatter, Cole and I dive right into the Chicago White Sox as they have made recent headlines for a reason they may not have liked. What do the recent Tony La Russa marks mean for his future and the future of this team in terms of respect in the locker room?

While the White Sox have been the best team in Chicago this summer, the Cubs are also starting to play great baseball as they have moved back above .500.

A big reason for their surge has been overall health and the resurgence of players like Joc Pederson, Zach Davies, and Kyle Hendricks.

We have also seen guys like Keegan Thompson step up when called upon in a variety of roles. What are the chances he earns a permanent spot in the rotation before seasons end?

As the Bulls missed out on the postseason by two games, it is time to focus on a crucial offseason for them. Do they have any moves that could be made that will make this team a contender once again?

Does bringing back Lauri Markkanen seem like a logical fit given his skillset he brings to the table?

Along with the Bulls and their offseason comes the Blackhawks, where there are rumblings about a new head coach needing to come in. Are those reports valid, or does Jeremy Colliton deserve a little bit more time to prove his worth with this franchise to show he is the right man for the job?

We close out the show by briefly talking about the ongoing struggles for the Chicago Fire and if a change at coach is needed.

Cole and I would also like to congratulate and wish Southern Illinois, UIC, Notre Dame, and Northwestern good luck as they qualified for the NCAA softball tournament and are set to begin play this week.