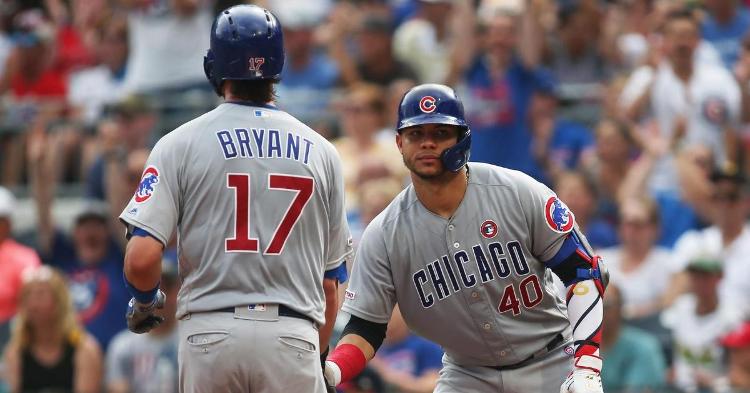 Today on Chicago Sports HQ Chatter, Cole and I get right into the College Football playoff and discuss the Notre Dame Showing against Alabama.

Did they deserve to be in the playoff after what happened to them against Clemson?

With an extra year of eligibility granted to their players, what are the chances Peyton Ramsey returns to Northwestern after the season his team put together. Is Pat Fitzgerald finally going to the NFL, and what would that mean for the Wildcats program long term?

Believe it or not, the Bears are in the playoffs, but how do they stack up against the Saints? Is New Orleans destined for Tampa giving Drew Brees the perfect swan song, or could Playoff Nick Foles (if Mitch Trubisky falters) come to the rescue once again and pull off another promising upset?

With football winding down, basketball is picking up.

Cole and I discuss the recent surge in play for the Bulls and what has been the key to their success over the past five games. How do things shape up for them the rest of the way, especially when they get healthy?

College basketball continues to go through some challenges, but how much more can teams take before enough is too much.

Notre Dame adds a nice grad transfer for next year while Northwestern is focused on getting back on the winning track.

We close out the show by discussing and welcoming Jon Sciambi and what fans can expect from him as the new voice of the Cubs.

Could Contreras be next on the Cubs' list of players to be moved, and what does Jed Hoyer need to do to win fans' trust again?

Cole and I also give our playoff picks for the Wildcard weekend this week.