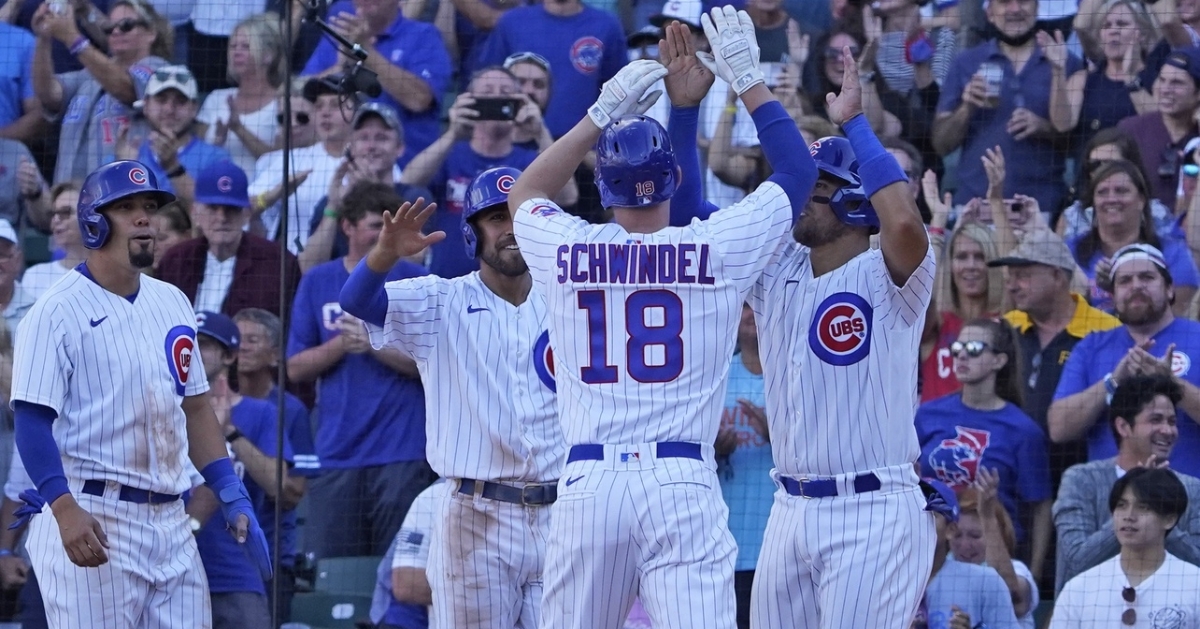 On this week's episode of Chicago Sports HQ Chatter, the Cubs have stolen the spotlight once again as they are coming off their longest winning streak of the season.

Not only that, but they accomplished that with a bunch of new faces. Has this recent stretch of play altered the team's plans going forward and have guys like Frank Schwindel, Patrick Wisdom, and Rafael Ortega earned a spot next season?

While the Cubs have gone through their best stretch of baseball in quite some time, you have the White Sox who continue to deal with injuries. Not only is Tim Anderson down, but Lance Lynn and Lucas Giolitto have been added to the mix and things are getting dicey.

Are the White Sox running out of options as the playoffs loom and how will the injuries affect their chances at winning a world series?

College football got in full swing last week and Notre Dame and Northern Illinois treated the fans to exciting wins.

On the flip side, both Illinois and Northwestern struggled, and their seasons could be headed for a rough go. Cole and I look at each game and discuss what we feel will be different going forward.

With the NFL getting underway this weekend, it would be foolish not to talk about the Bears and their upcoming matchup with the Rams.

What does Andy Dalton and the Bears offense need to do to top the Rams defense, or is this a case of the defense needing to slow down Matthew Stafford and the offense?

We close out the show by discussing the Bulls, Blackhawks, Fire and Sky, and just some of the news surrounding each of those organizations.