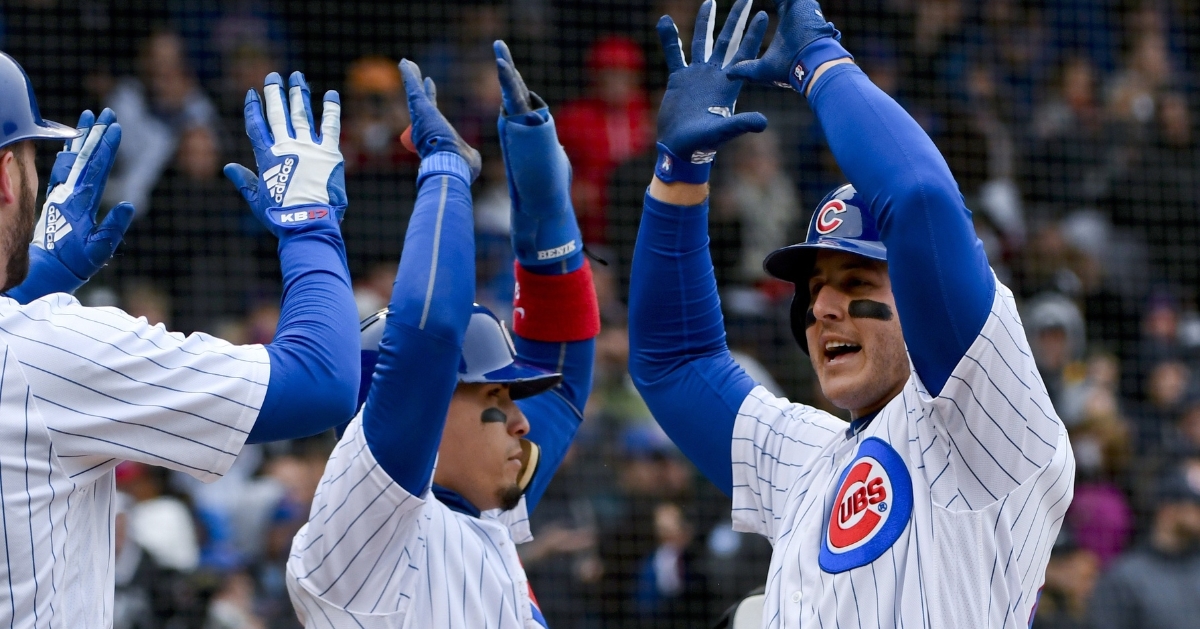 On this week's episode of Chicago Sports HQ Chatter, a shocking development happening in the White Sox organization as Yermin Mercedes announced his retirement from Baseball at just 28.

What led to his decision, and is this temporary or more permanent?

As we approach the trade deadline, all eyes are on the Chicago Cubs and what they will do.

Will they keep their stars or trade them away?

If they move on from them, what type of package will they receive, and how will it affect guys like Brennen Davis?

Now that the NHL Expansion draft is final, the Seattle Kraken are officially an NHL roster. Cole and I discuss the draft and talk about the decision for Seattle to take John Quenneville over other Blackhawk names.

With the NBA finals officially in the books, the Chicago Bulls can now turn their attention to the NBA draft as well as NBA free agency.

What lesson can the Bulls take away from the NBA finals, and how can they go about becoming contenders again?

Cole and I close out the show by discussing the Chicago Fire and their recent string of better success. What has led to their better play, and is this something that can continue the rest of the regular season?