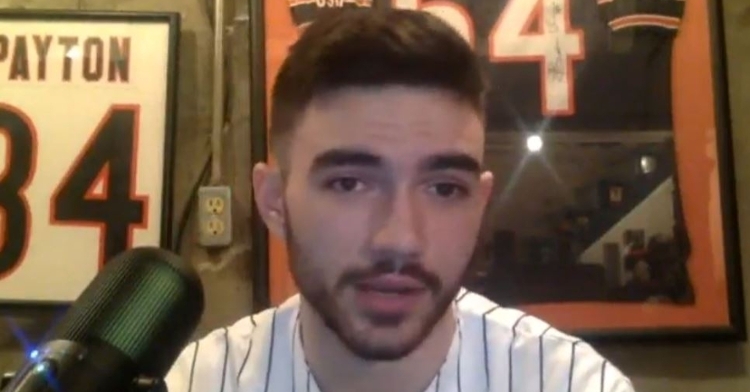 Hughes has a podcast called 'Mike on the Mic'

I am joined by Chicago's very own Mike Hughes on this week's episode of Chicago Sports HQ chatter.

Mike works as a grounds crew member at Wrigley Field and runs the Mike on the Mic Podcast circled around Chicago Sports.

We touch on a wide range of Chicago Sports topics, including the Bears, their recent draft, and the new regime.

We follow that up by discussing the Bulls' season and what direction to do they go from here?

Is Zach LaVine in their future plans, or could they move on from him and target another big name?

We close out the show by discussing major league baseball and what has led to the recent struggles of both the Cubs and White Sox.

Check out the full podcast below: