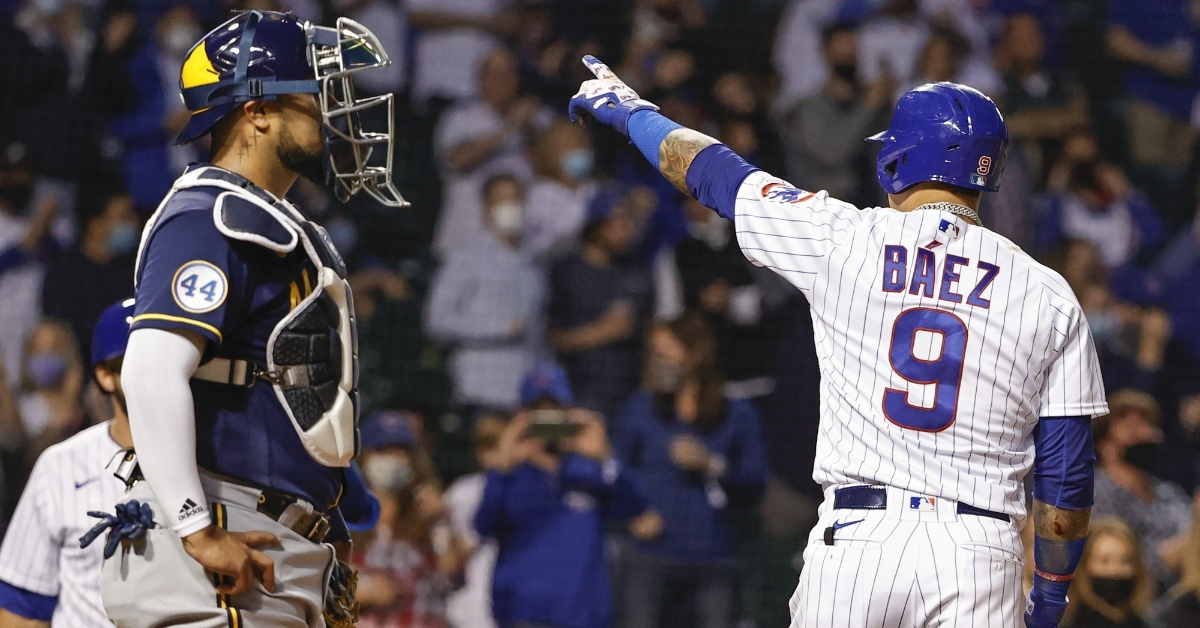 The Chicago Cubs are off to a 3-2 start after one trip through the starting rotation. However, what many people do not realize is that this team's start could drastically affect the rest of the season and the team’s short and long-term future.

While yes, starting strong or not strong can have some beneficial or dreadful effects — the way this 2021 team’s roster is constructed puts an even heavier weight on the start of the season.

Much has been made of Anthony Rizzo, Kris Bryant, and Javier Baez’ contract extension discussions as they enter their walk-year of their contracts, but what many people do not realize is that those three are just a fraction of the near 20 players that Cubs have who are ticketed for free agency after the 2021 season.

That’s why the start to this season is so vital. If the Cubs have a rough start, Jed Hoyer has about 20 players who are easy to trade and likely will have some trade value on the market. This way, Hoyer could attempt to replenish the farm system and stock up for the future — while also even shedding some more payroll so that the Cubs could potentially afford a big extension to someone or at the very least be players in the free-agent market in the offseason. The benefit for Hoyer would be losing a player he only had control of for just a few more months anyway, something that would look especially easy to do if the team is already struggling.

A large part of this is having players who have trade value as well. For example, if Kris Bryant is having an all-star season, but the Cubs are below .500, there would be a slew of teams calling to add Bryant, a versatile defender with a great bat, to their team. As the Cubs know very well if a team views a particular player as the missing link, they will do whatever it takes to acquire them for better (acquiring Aroldis Champman in 2016 for Gleyber Torres) or worse (acquiring Jose Quintana for Eloy Jimenez and Dylan Cease). The Cubs would likely want to trade a Bryant — who would be especially difficult to re-sign considering he is represented by Scott Boras — to a contender for some prospects.

However, if the Cubs have a bad record with a bunch of struggling players — Hoyer is handcuffed to an underperforming roster with no trade value and a lot of work to do next offseason. This would not only make acquiring young talent at the deadline nearly impossible to do, but it would also make postseason conversations about re-signing players troubling as well.

On the flip side, if the Cubs get off to a great start and keep pace or potentially lead the NL Central, it would be hard to fathom Hoyer trading many pieces away while a potential playoff run — another Last Dance, if you will — looms. It might not even be out of the realm of possibility to see Hoyer and the Cubs potentially adding come the middle of the season if they need to for division title or playoff run.

But ultimately, a lot of the next few months and potentially the years after that will be decided by how the Cubs get out of the gate into the summer here in 2021.