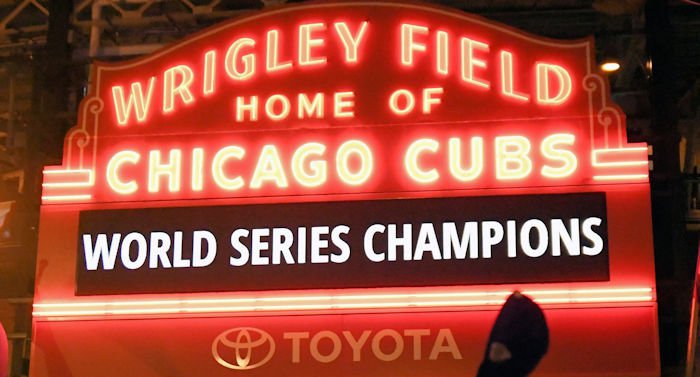 Beginning this season, every regular season Cubs telecast on CSN, including surrounding Cubs Pre/Postgame Live coverage, will be accessible live via CSNChicago.com and the NBC Sports app to authenticated CSN Chicago subscribers.

Len Kasper returns for his 13th season in the Cubs’ television booth and will be joined by Jim Deshaies for their fifth season together broadcasting Cubs baseball.

The 2017 television broadcast schedule is attached.