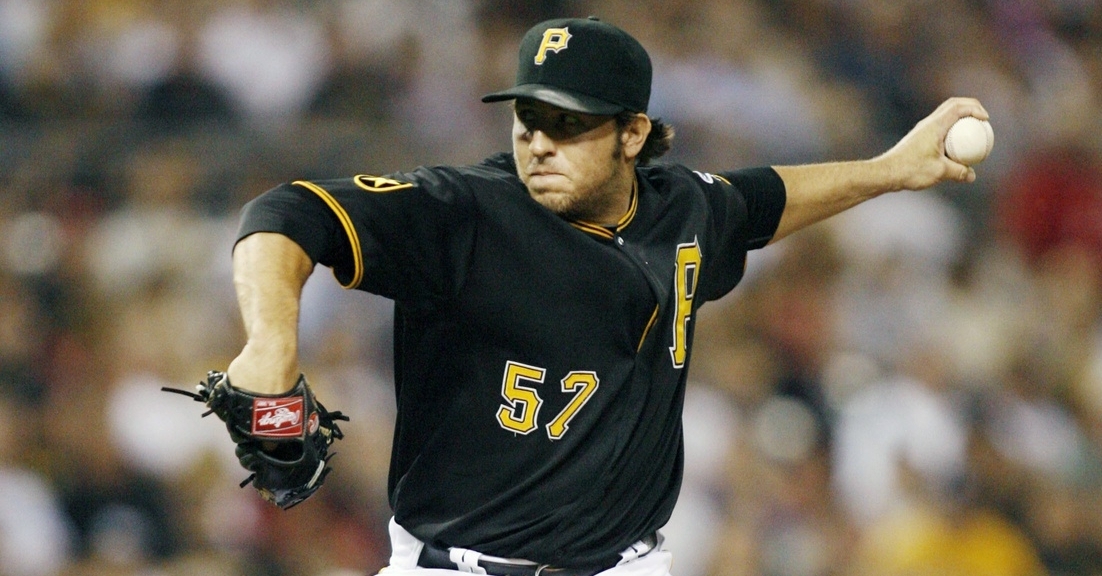 Moskos, 35, joins the organization following two seasons as a minor league pitching coach in the Yankees farm system, including last season with Double-A Somerset in which he helped the Patriots to a 3.38 ERA, 1.16 WHIP and .212 opponent batting average, all lowest among all Double-A clubs. Moskos joined the Yankees as pitching coach for Single-A Charleston in 2020 after he worked with Driveline Baseball in Seattle, Wash.

A left-handed pitcher who was selected by Pittsburgh with the fourth pick in the 2007 Draft out of Clemson University, Moskos made 31 relief appearances for the Pirates in 2011, going 1-1 with a 2.96 ERA (8 ER/24.1 IP) in his lone major league action. He then saw time in the minors with the White Sox, Dodgers and Padres organizations before pitching in the Mexican League in 2018.

Moskos was named to the Roger Clemens Award Watch List and was a semifinalist for the Golden Spikes Award in 2007, a season after he pitched the U.S. Collegiate National Team to a gold medal at the 2006 World Championships in Cuba.

Well I guess this makes it official. Excited beyond words to join such an incredible organization and to be a part of an amazing MLB staff. Can’t wait to get to work in the pursuit of another World Series! Let’s Go Cubs! https://t.co/tqpF0eiRPs pic.twitter.com/diUPclJwYS