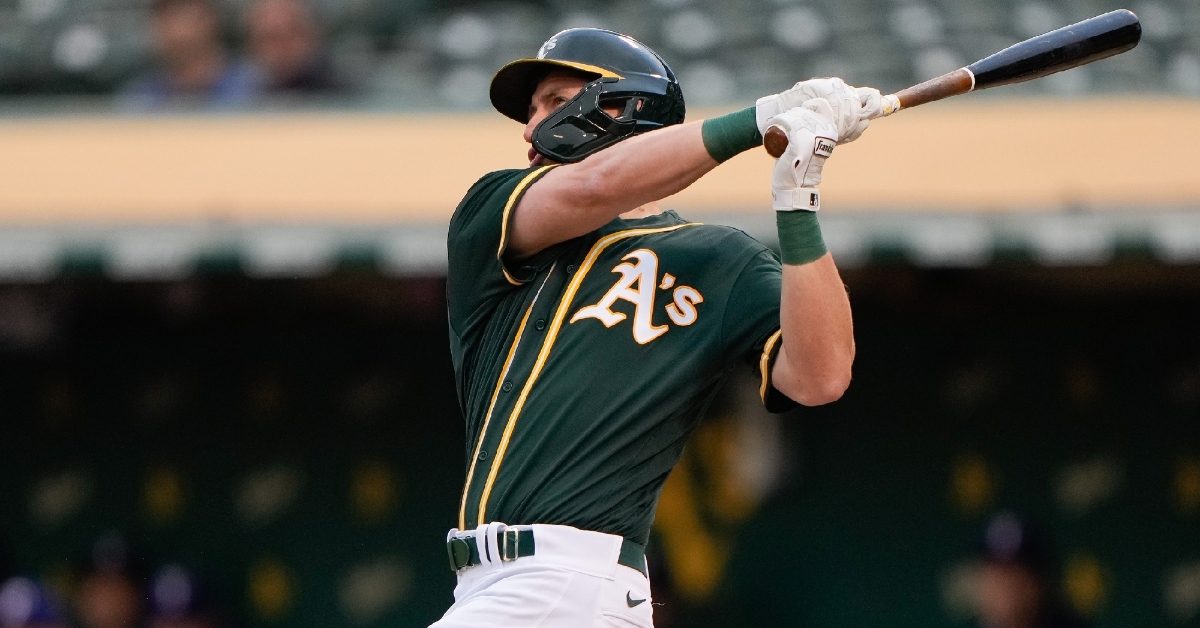 PHOENIX – The Chicago Cubs today claimed first baseman Frank Schwindel off waivers from the Oakland Athletics and optioned him to Triple-A Iowa. The Cubs 40-man roster stands at 40 players.

Schwindel made his major league debut in 2019 with the Royals, appearing in six games. He signed with the Athletics as a free agent this past offseason and appeared in eight games for Oakland this year. All told, Schwindel has hit .114 (4-for-35) with one double, one home run and three RBI in 14 major league games.

The six-foot, one-inch, 220-pound Schwindel was originally drafted by Kansas City in the 18th round of the 2013 First-Year Player Draft. The Livingston, N.J., native attended St. John’s University and has spent parts of 10 professional seasons with the Royals (2013-19), Tigers (2019-20) and Athletics (2021) organizations.

The #Cubs today claimed 1B Frank Schwindel off waivers from the A’s and optioned him to @IowaCubs. pic.twitter.com/9l295YiB0p