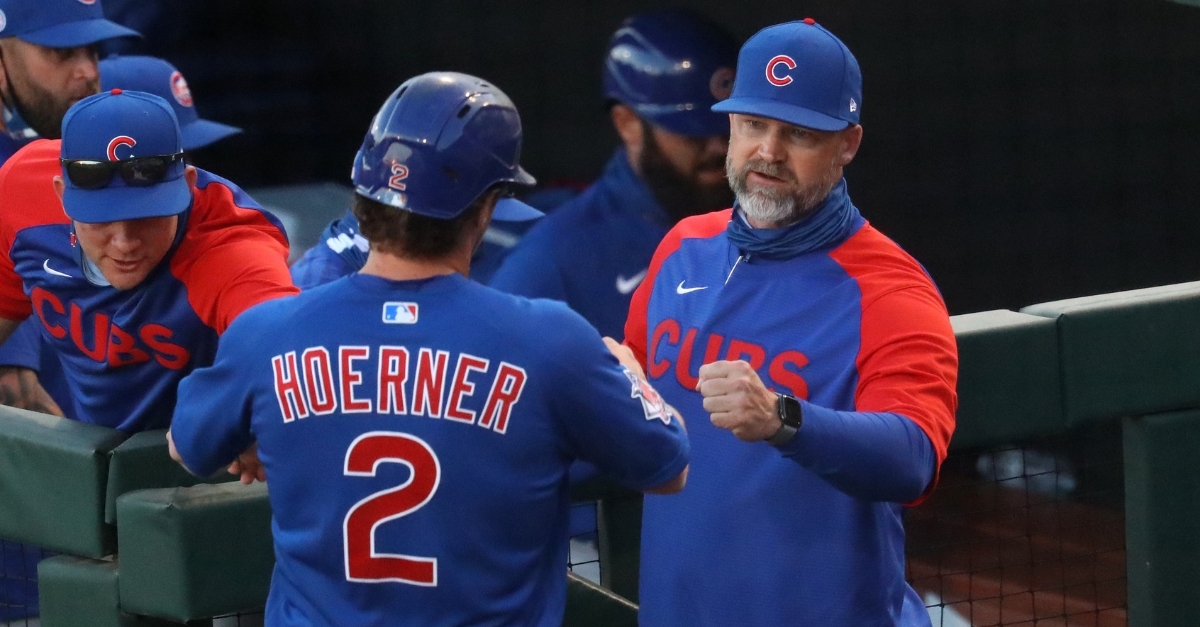 On the latest edition of the Cubs Corner, presented by Coach’s Bar and Grill, Anthony welcomed AL Insider Robert Fiorante to the show to recap the season to this point and preview the series against the Indians and Tigers.

As always this episode is brought to you by Coach’s Bar and Grill, located at 6169 North Northwest Highway on the Northwest Side of Chicago — open for service despite the pandemic.

The pair talked about some of the surprises early on in the season, including the Minnesota Twins and Los Angeles Angels struggles and the Giants and Red Sox success.

They then chatted about the Cubs, who have rebounded from a poor start and now sit at 17-17 — third in the NL Central. A sweep of the reigning World Series Champion Dodgers has paid dividend in the Cubs’s recent success

Robert also gave Anthony a routing report on both the Cleveland Indians and the Detroit Tigers who the Cubs play this week. The Indians will have Shane Bieber going in one of the two games and are primarily led by their pitching staff. While the Detroit Tigers are one of the MLB’s worst teams.

The pair also talked about Albert Pujols and his potential retirement and more on this episode of the Cubs Corner, with past episodes and future episodes available on Soundcloud, Apple Podcasts, and the CubsHQ Website.