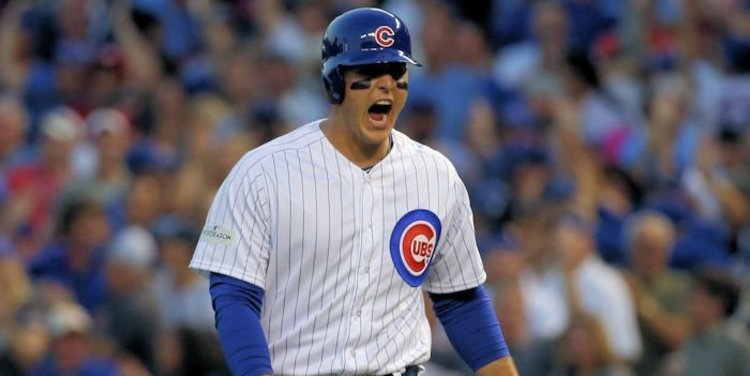 Rizzo last season tied for second on the club with 11 home runs and hit .222 (45-for-203) with 24 RBI in 58 games. A three-time N.L. Gold Glove Award winner, he tied for the top mark among major league first basemen with a .998 fielding percentage and is once again a finalist for the award at the position.

The #Cubs today exercised their 2021 club contract option on 1B Anthony Rizzo.