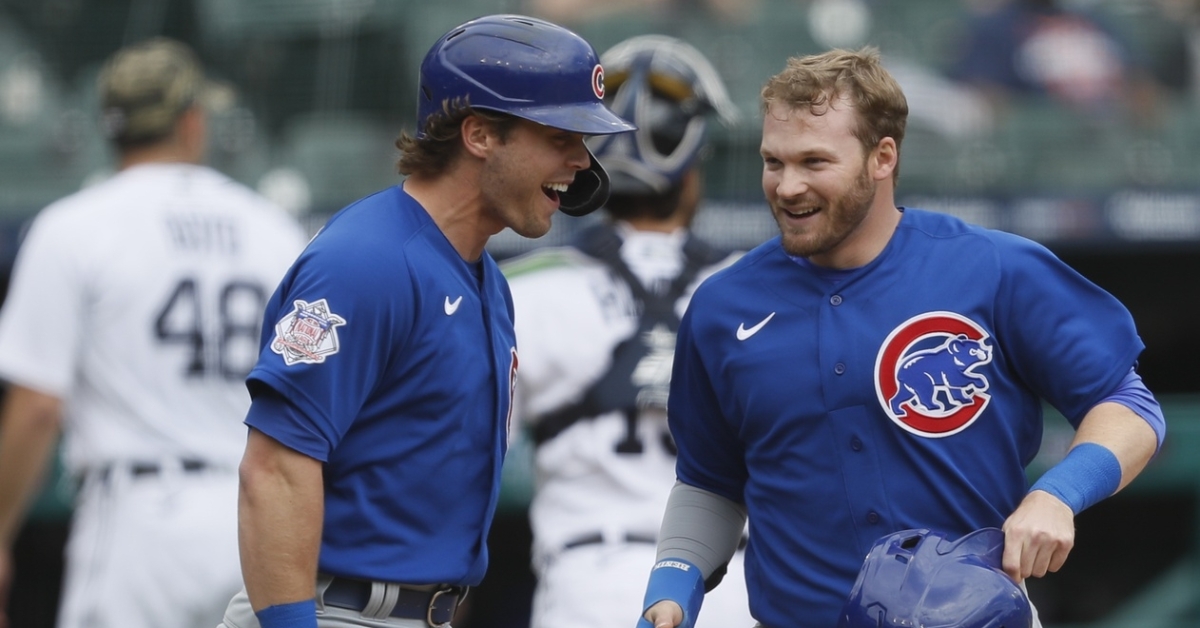 Hoerner, 24, landed on the 10-day injured list, July 29, with a right oblique strain. He hit safely in three of four injury rehabilitation games he played with Iowa, September 12-17, batting 3-for-12 (.250) with one double and one RBI.

Originally selected by Chicago in the first round (24th overall) of the 2018 draft out of Stanford University, Hoerner was the first member of the 2018 MLB draft class to make his major league debut when he was promoted from Double-A Tennessee, September 9, 2019. In 20 games for Chicago in 2019, Hoerner hit .282 (22-for-78) with one double, one triple, three homers and 17 RBI.

Thompson, 26, was placed on the 10-day injured list, September 4, with right shoulder inflammation. In two stints with Chicago this season Thompson is 3-3 with one save and a 3.54 ERA (19 ER/48.1 IP) in 30 games (four starts) in his debut major league season. He has walked 28 and struck out 48 to go along with a 1.49 WHIP. Thompson started his big league career with 15.0 scoreless innings, the third-longest scoreless streak for a Cub to start his career behind Larry Cheney (28.0 IP) and Vern Olsen (15.1 IP).