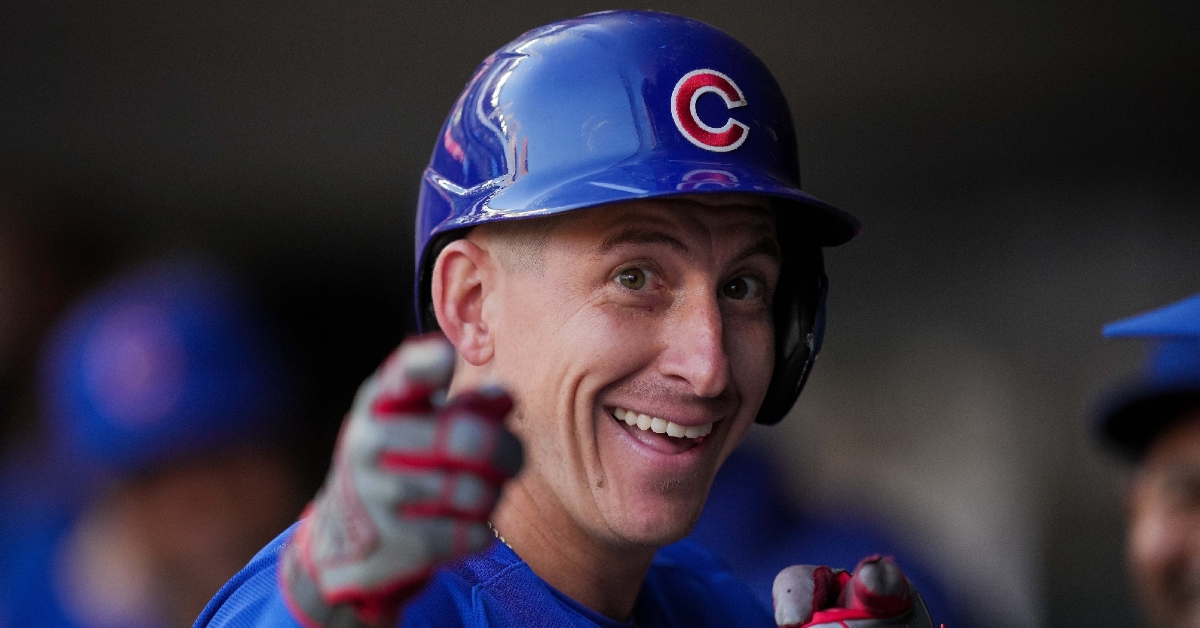 MLB announced on Tuesday that Chicago Cubs first baseman Frank Schwindel was named the National League Player of the Week.

During his current eight-game hitting streak, he is batting .441 with six homers and 14 RBIs.

Schwindel is the second player in the expansion era to have a go-ahead RBI in the sixth inning or later in four straight games according to Elias.

He is batting .374 with 10 homers and 30 RBIs in 33 games as a Cub. He is the third Cubs player in the last sixty years to register 30+ RBIs in their first 33 games with the ballclub joining Joe Pepitone and Andre Dawson.

The Cubs are in the middle of a seven-game winning streak and will try to make it 8 games tonight against the Reds.

Frank the Tank, the NL Player of the Week! pic.twitter.com/KhlKwmFthh