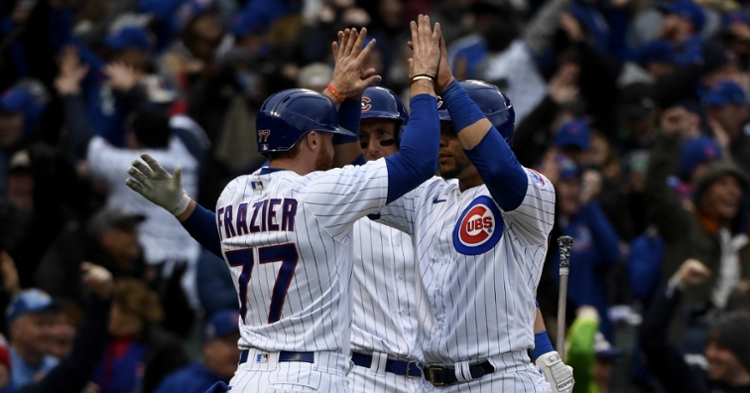 Rivas, 25, begins his second stint with Chicago as he broke camp with the team, making his first Opening Day roster. He went 2-for-4 with a run and one RBI in two games before he was optioned to Iowa April 16. In three contests with the I-Cubs, Rivas is 7-for-13 (.539) with two doubles, a home run and four RBI.